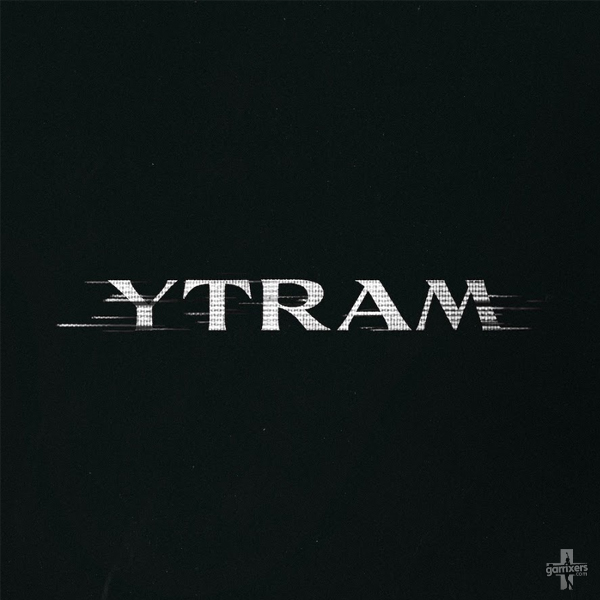 Ytram was officialy "born" at Tomorrowland, on Saturday, July 22nd 2017, a strange masked artist, called Ytram was a guest on the STMPD RCRDS stage. He mostly played tech house, deep and bass tracks throughout his set. Martin Garrix’s fans immediately recognized him behind his mask and his name, Ytram, which is the reverse of Marty, first nickname of the famous producer, he confirmed the fact a few weeks later.

Ytram then came back live on a regular basis around the World, to perform experimental music, remixes and more. But we had to wait until the summer of 2020 to get a first official release. The title was called «Make you mine» and was created with Indonesian producer Bleu Clair.

In September of 2020, «Fire» succeeded «Make you mine». It was a collaboration with English singer Elderbrook. About this second tune, Martin Garrix said :

‘I got introduced to Elderbrook’s music by a good friend and immediately loved his sound. I was listening to it non-stop during my holidays, when he actually reached out to me via Instagram after one of his tracks ended up in my stories. It was all super fluent and organically, which I love. We just hit it off and this was the end result.’’

And in December 2020, the third single, entitled «Alive» was released. This song was created with the new DJ Duo Citadelle, from France. It served as official music for Martin Garrix’s friend, F1 driver Max Verstappen, documentary.