Martin Garrix brings back his RAI Amsterdam shows at ADE 2023 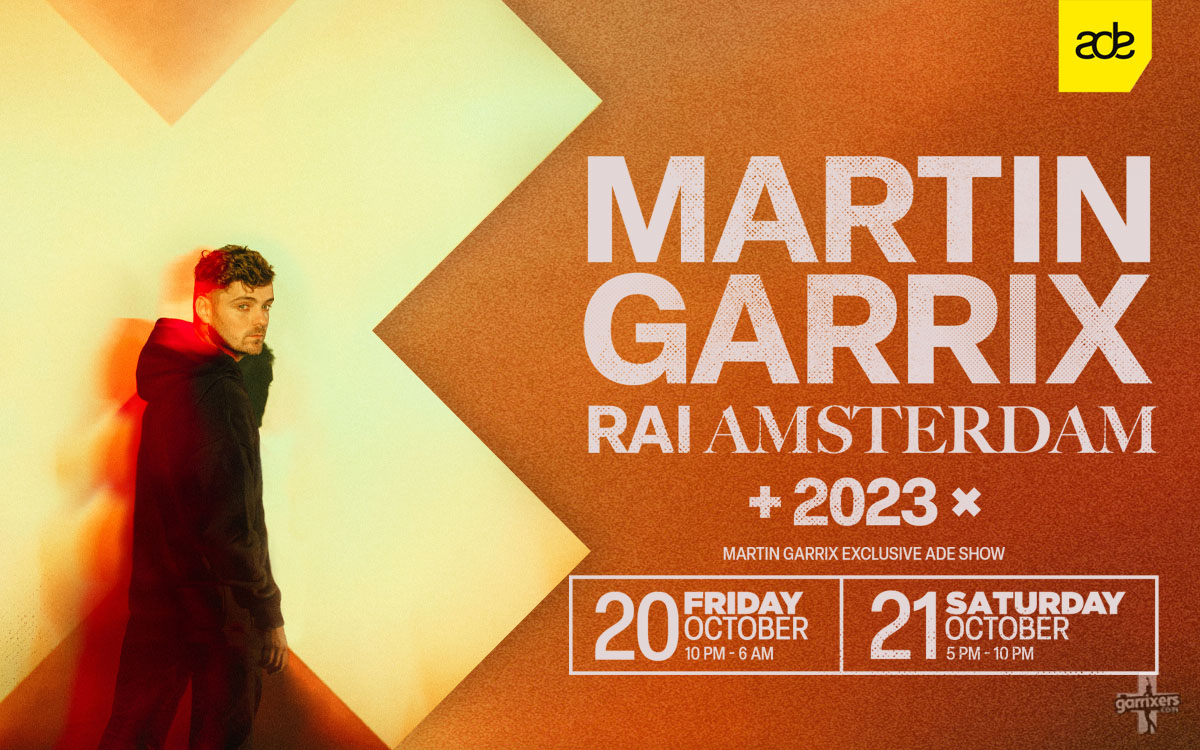 With 2022 just behind him, Martin Garrix is already fully gearing up for 2023, and today he officially announces the return of his spectacular Amsterdam Dance Event shows on October 20th and 21st, 2023 in the RAI Amsterdam.

Garrix's ADE shows are known for their spectacular production with flashy lasers, incredible visuals, and world-famous guest artists. A brand-new production, that will surely wow the crowd, is already in the works for the 2023 shows. This year will mark the fifth edition of his back-to-back shows in the RAI Amsterdam, produced by E&A Events, after four previous sold-out editions.

The pre-sale for Garrix’s 2023 ADE shows has kicked off exclusively and only for people who pre-registered. Anyone who missed the pre-registration can now sign up for phase one ticket sales at www.martingarrixade.com, which will start Thursday, February 23rd. Special prizes including meet&greets, merchandise and more will be raffled among the first ticket buyers. 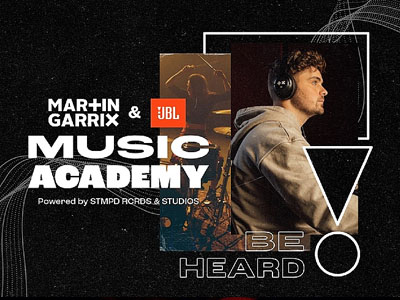 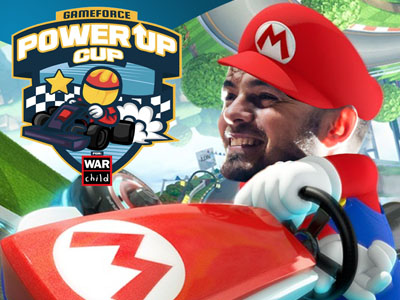