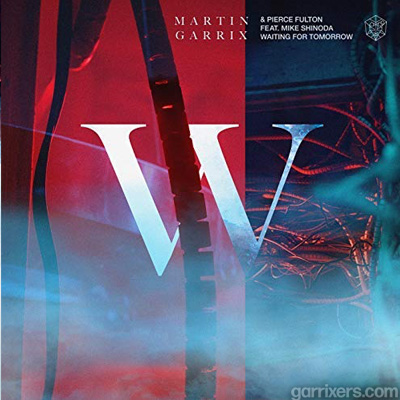 Waiting for Tomorrow is the fifth and last title from Bylaw EP.

Martin Garrix met Pierce Fulton in 2015 when he visited his friend Ansel in Brooklyn, NY. Then, he had played Pierce's song “Kuaga” in his sets and Martin started getting Snapchat’s with Pierce about collaborating "with what I thought was a Martin Garrix fan account so I never replied. A few months later I ran into him again and he asked if I had been getting his Snapchat’s about starting a song haha" commented Pierce.

The group Linkin Park also worked on this project with them, but in 2017, their singer, Chester Bennington dead. A few months later, Martin said :

"Waiting for Tomorrow' was together with Linkin Park, and because of Chester's passing, it's little bit hard to release the song. I don't know if we're ever gonna release it. I hope so, maybe one day. But not soon I think. We are working on it, but I don't know yet."

A new version of the song was recorded in 2018 with Mike Shinoda's voice and was finally released on Friday, October 18th 2018. In May 2021, we were devasted to learn Pierce Fulton passed away, aged 28.

Remember we were staring up to those peaks on the horizon?
You told me if I faced my fears, there was no doubt I could climb them 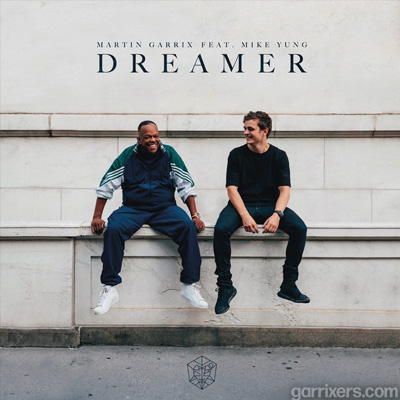 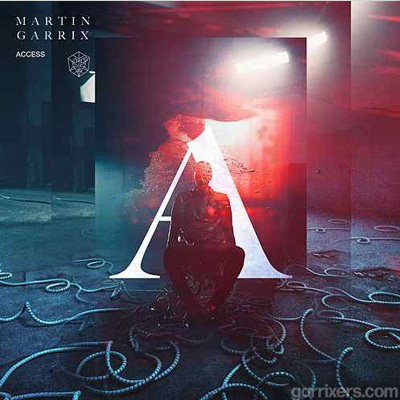