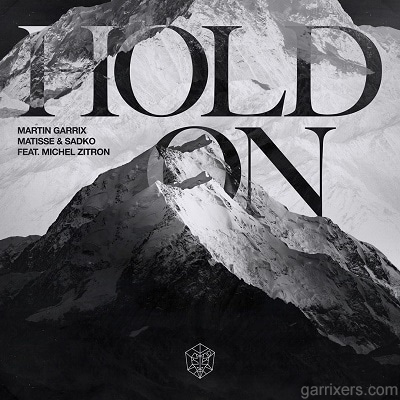 Martin Garrix premiered his new song "Hold On" featuring Swedish star Michel Zitron, during ADE 2019. After this first hearing, the single "Used to love" was releasing, and "Hold On" was finally dropped December 27th, 2019.

“I always love working with my good friends Matisse & Sadko and I was super excited to test the track during my show at Amsterdam Dance Event! The response of all the fans was amazing!" Martin Garrix.

"Hold on" is a collaboration with the talented Matisse & Sadko who already worked on Forever, Break thought the Silence, and more. The duo signed at STMPD RCRDS, Martin Garrix's label.

“It’s become a tradition to collaborate with Martin in the studio just before ADE every autumn and we love this tradition. We were happy to work with such exceptionally talented writers as Michel Zitron and John Martin. A lot of versions were made and all of them were ideal. It was really hard to choose only one!" Matisse & Sadko.

The track was something the friends worked on during ADE and the first version that’s heard in Martin’s set was finished just a few hours before he premiered it. Such was his belief and confidence in this new track that he had no worries about testing it out immediately. It follows on a similar vein to previous smashes ‘Mistaken’ and ‘High On Life’. 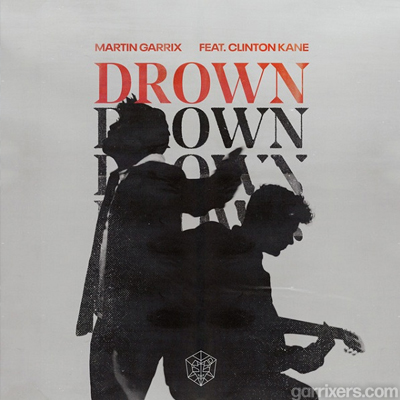 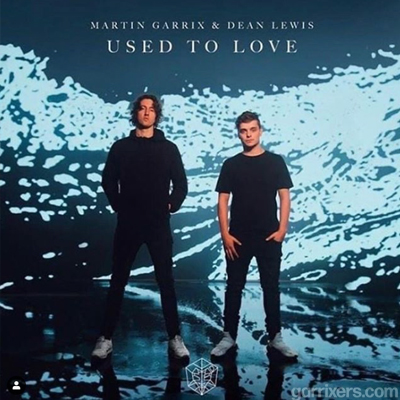 Pictures from Hold On period 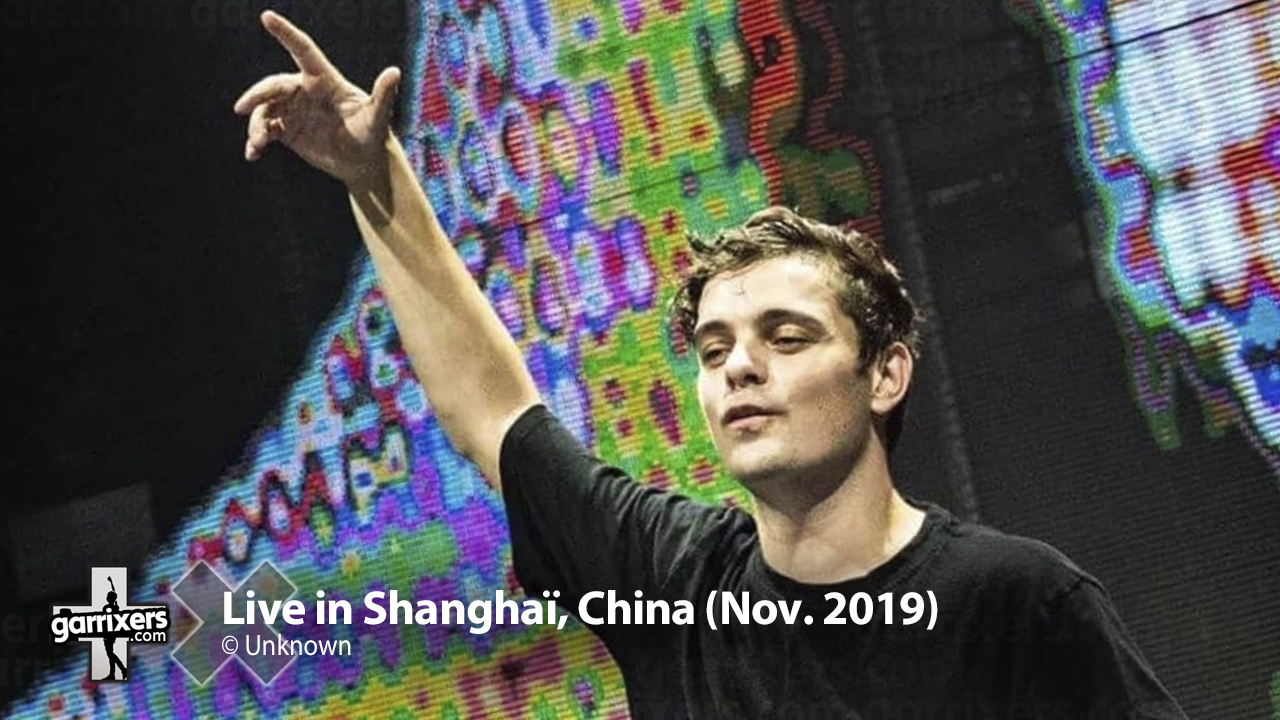 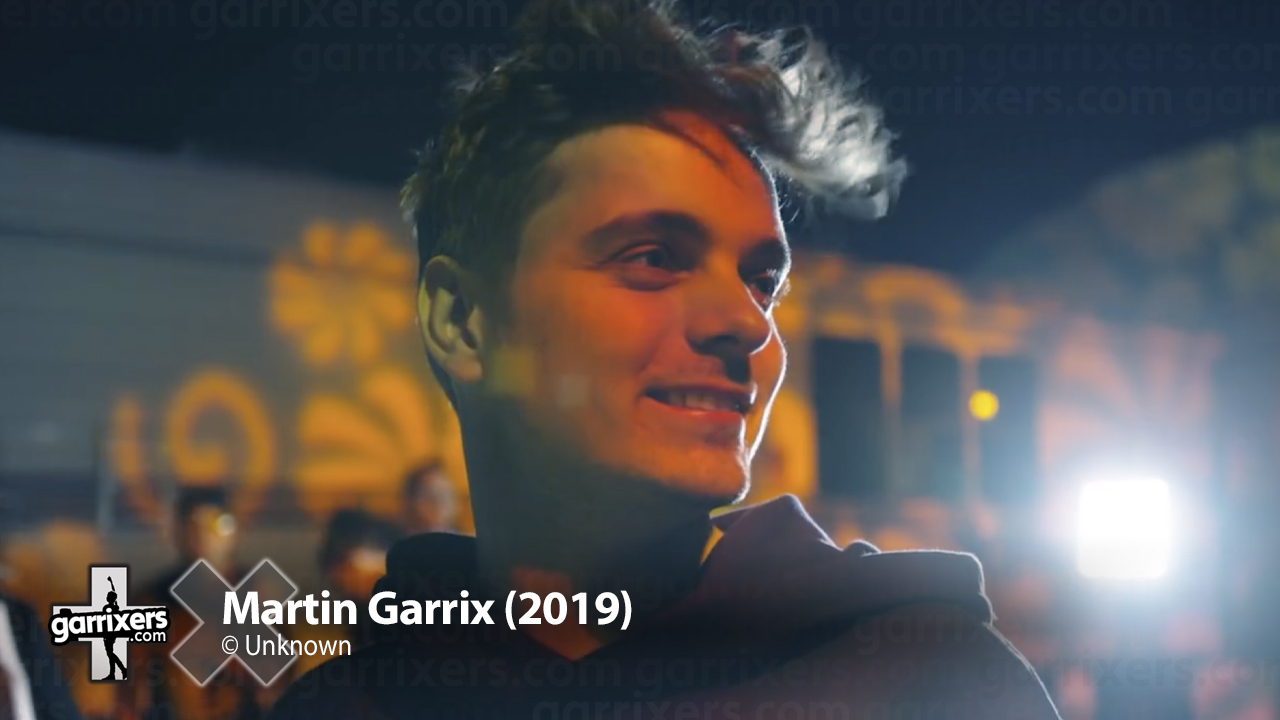