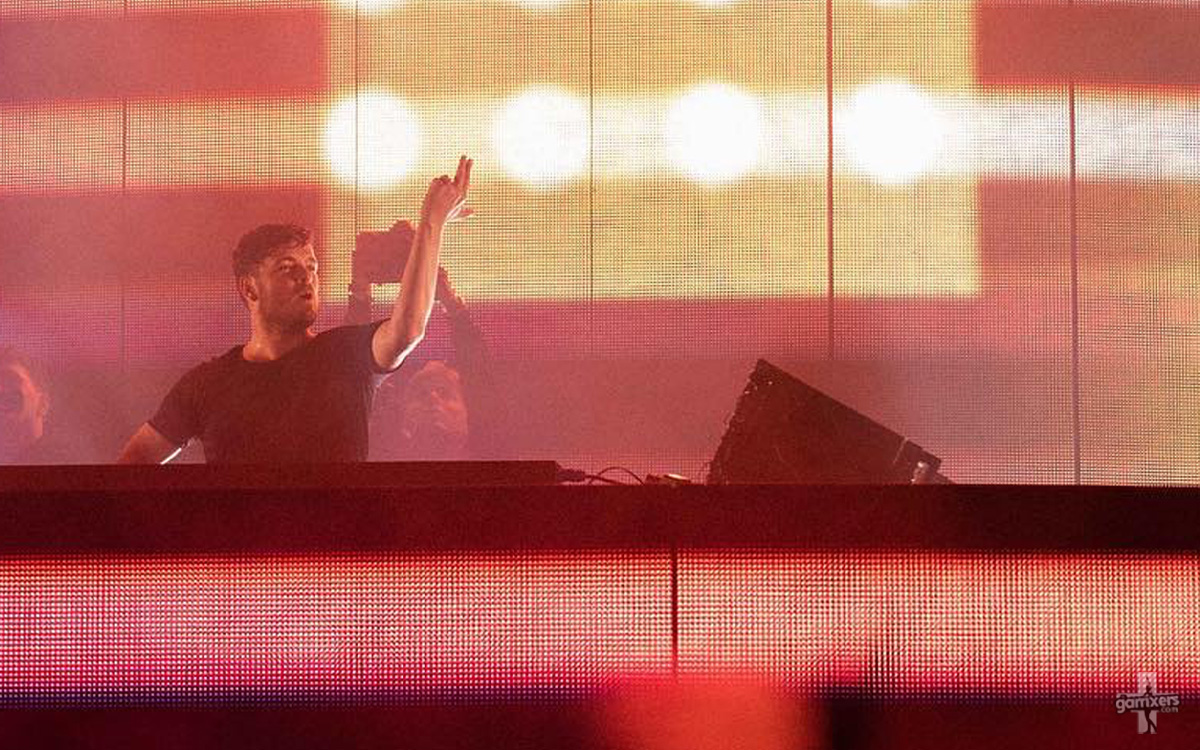 We had been waiting for Martin Garrix's back on stage for more than 500 days. First of all, we were expecting it at the Brannbollsyran festival in Umea, but it was canceled. Then to Summerburst Göteburg but again it was canceled. Finally at Omnia Las Vegas in June 2021, but it was delayed to September 2021.

Electriclove Festival, in Salzburg, Austria, has been announced as the first major festival in Europe since Covid-19. One of the lead artists couldn't perform so they asked Martin Garrix for a last minute replacement 2 weeks ago. To our delight, he accepted.

Martin Garrix flew from Amsterdam to Salzburg yesterday around 1:30 p.m. after he and his team made a Covid test. He traveled with co-writers Michel Zitron and John Martin, photographer Louis Van Baar, his mother and some good friends. On arrival, some Austrian and German supporters were waiting for him, as humble as we know Martin, he stopped to take pictures with them.

"I'm a little nervous, when I see how rested we are, cause we haven't done any show in 1.5 year. I've already goosebumps imagining myself just even walking around, in the backstage"
- told Martin Garrix yesterday morning.

We got goosebumps too, when Martin Garrix took the stage at 11.00pm, in the cold Salzburg evening, with a brand new ID Intro featuring the voice of John Martin. Then there was a new Hold On / Pizza mashup and a crazy setlist with lots of new music, including Area21's Lovin 'Every Minute (released yesterday) and his upcoming single with Julian Jordan. An other highlight was when John Martin and Michael Zitron came on stage to sing "Together" for the first time ever live with real voices. So special and magical.

The set was 1-hour long, there was no livestream but it was broadcast live on Krone radio (Austria). To come to the festival, participants had to be vaccinated or make a PCR test. Tomorrow Martin Garrix will perform in Creamfield, UK. Then he will fly to the USA where he will give a series of shows in Las Vegas. The real life is almost back. 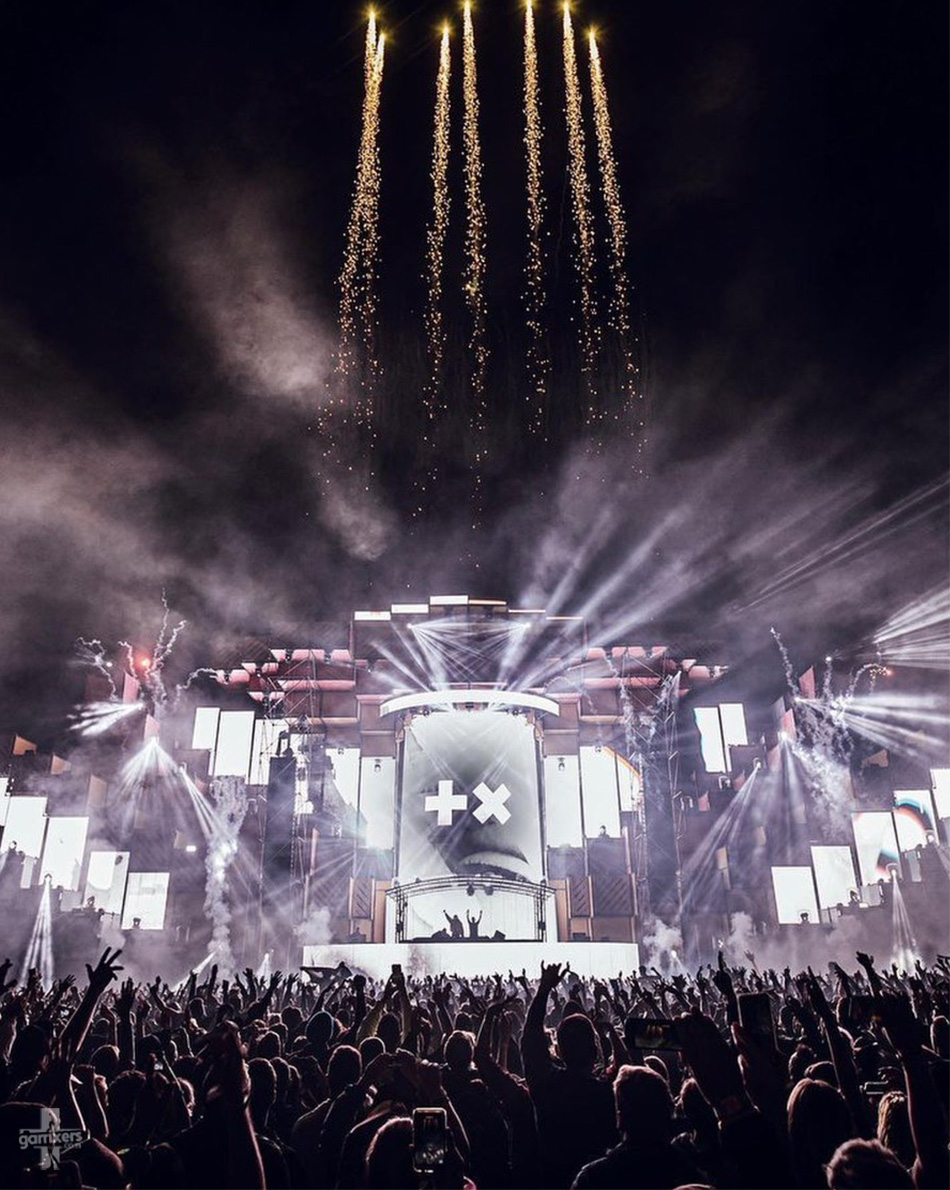 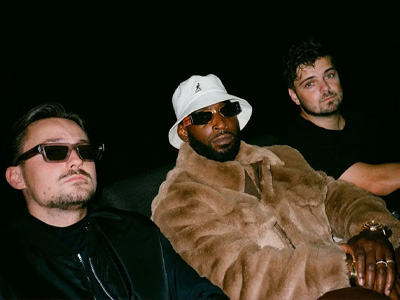 After premiering it during his first festivals back on stage, last month... // Read more... 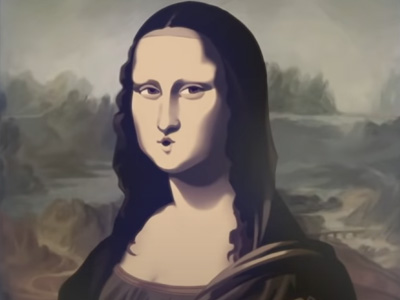 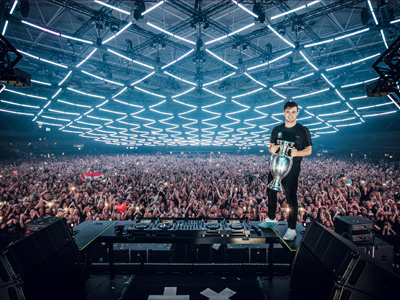 Martin Garrix will write and perform the official song for EURO 2020... // Read more...