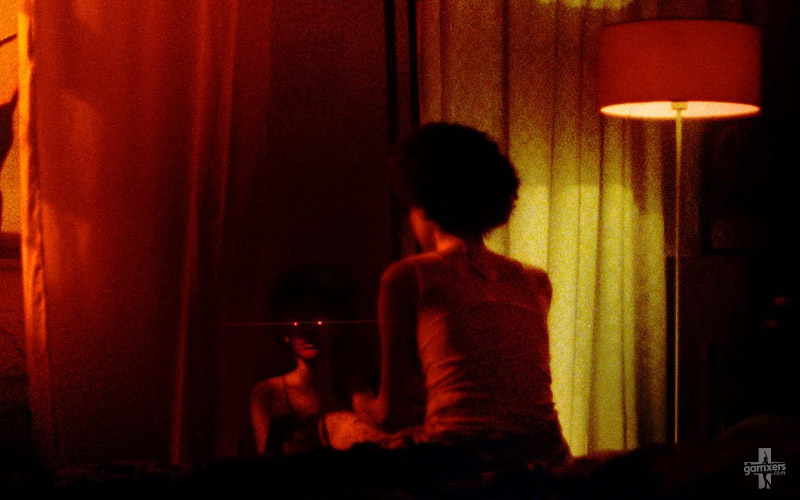 It's been 9 long months without Martin Garrix's new music (under this alias, because we were lucky enough to get new Ytram's tunes) following Higher Ground.

Pressure is dropped today and it's a huge surprise ! As we expected something different, we're not disappoined with this deep new song. Very different from Martin's usual sound, closer to what he does on Ytram.

“Before, I was in the middle of tour, came home, and performed in the festivals. But now, that there’s no more festivals, it feels weird to make euphoric festival songs... so it opens up a new section of my brain where I become more experimental. A song like Pressure, isn't a song that I would be able to release a year ago . Now is the time to try out new things”.
- Martin Garrix

Pressure is available on Sportify, Deezer and everywhere. The music video was published on Martin's YouTube channel. 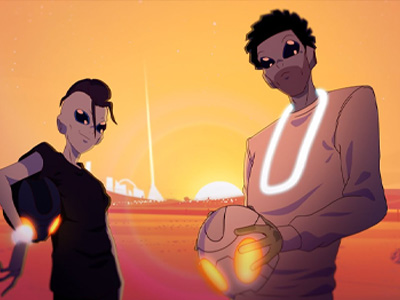 Area21 back with La La La 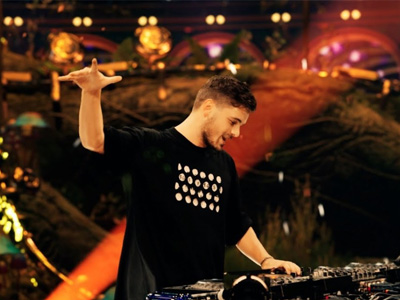