Martin Garrix has now his own stamp ! 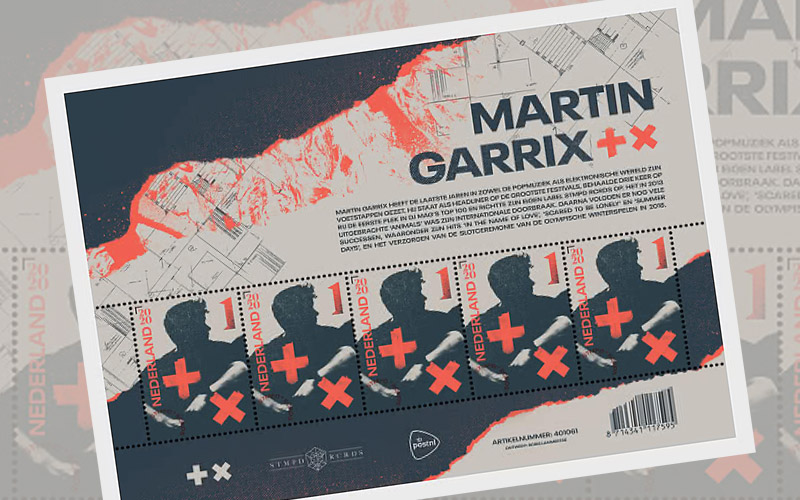 
Did you know why Martin Garrix's company is called STMPD? Yes, it's all about stamped ! Let's start with the beginning, 40 years ago : Gerard, Martin's father was crazy about stamps. He collected it and also postcards and when he finished school, in 1974, it was important for him to make a living with his passion. So he joined a stamps auction house and then, in 1988, he became the manager of the company.

In the 2000's, when Gerard's kid, Martijn, in his teenage years, told him he didn't want to study anything but music, Gerard exactly knew what felt Martin. They made a deal : Marin would still continue to study, but in a music school, Herman Brood Academy, in Utrecht, NL. You already know the next chapter, Martin became a popular producer. 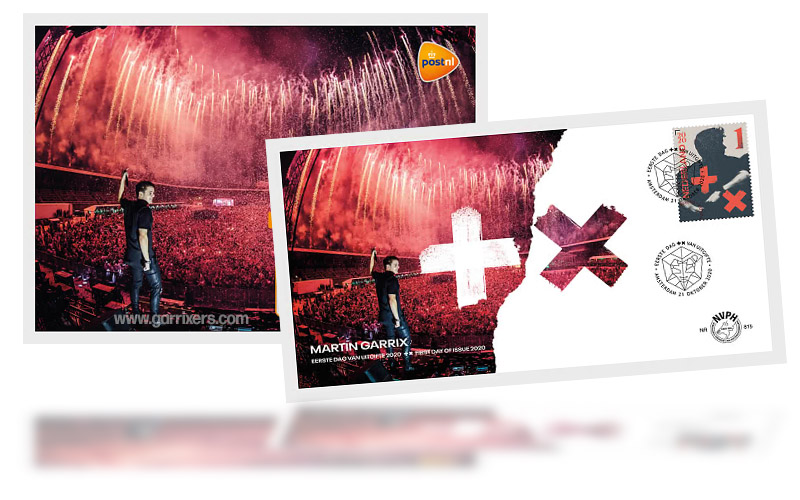 In 2015, Martin Garrix decided to launch his own company. He called it STMPD as a tribute to his father, with something fun in the name. Last year, during ADE, STMPD released their own stamps. Post Nederland then decided to launch a special stamp for ADE 2020. Boris Lammertse, Ouderkerk aan den IJssel designed it and it was released this morning, October 21st 2020.

Martin Garrix declared :
‘From an early age I’ve had stamps around me due to my dad’s company. Therefore, when starting my label, we even chose a name that refers to stamps: STMPD RCRDS. It is very special to be on a stamp myself now and I am super happy with the end result.‘

Gerard, Martin's father declared :
‘I worked in philately for over 40 years and still find it a fascinating world. In 2010, I sold my company to Corinphila. I continued working there as the Managing Director for seven years. For the last few years I worked three days per week. The other three days, I helped Martijn - until it got to the point when he said: I need you full time. It was a fast decision. I’m also very proud that he named his record label STMPD RCRDS - it’s a reference to my former company.‘ 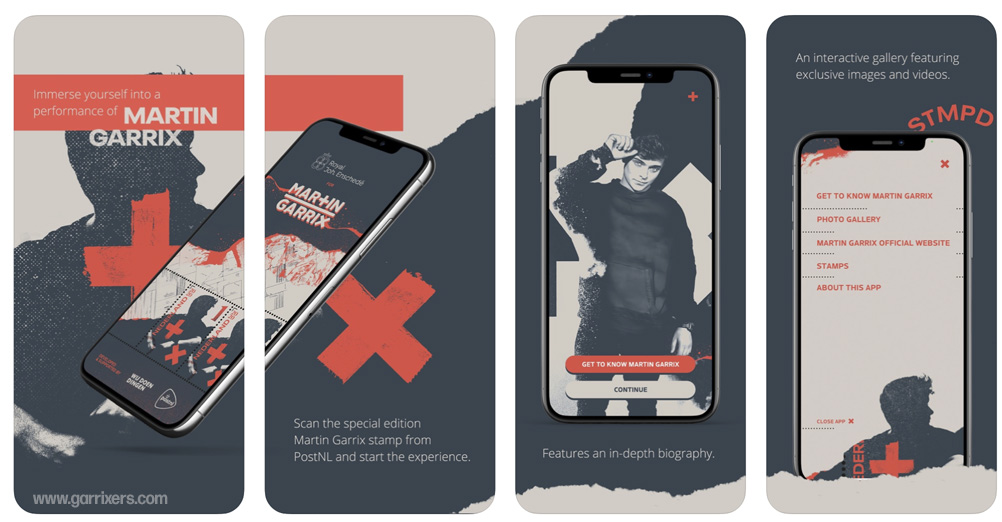 Photo : On the app, fans can enjoy a special performance by Martin Garrix.

Follow @garrixerscom on Instagram, we will launch a giveaway to win Martin Garrix's stamps, starting today at 12.00pm ! 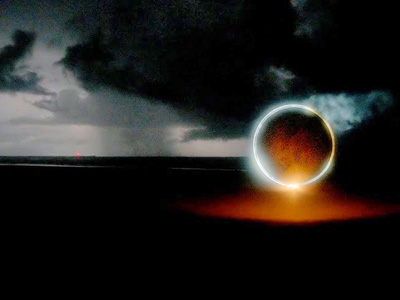 Martin Garrix is gearing up for a brand new track under his alias... // Read more... 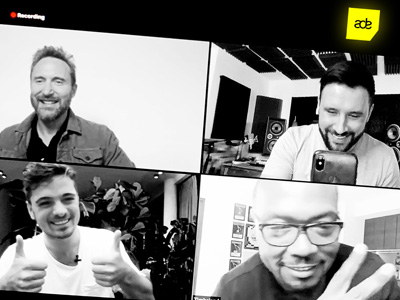 ADE2020 : The evolution of our sounds

ADE and Beatclub are thrilled to reveal that a very special session of ... // Read more...