In conversation with Martin Garrix 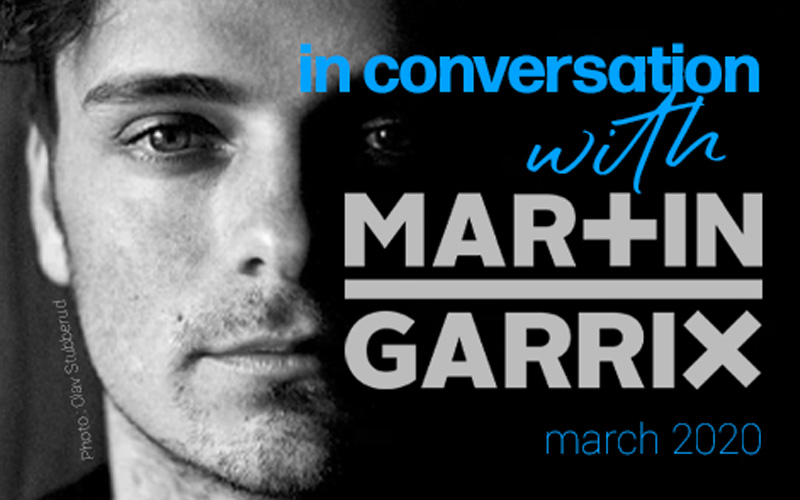 March 2020, a global lockdown was established over a large part of the World due to the Covid-19 epidemic. All concerts are cancelled, businesses are closed. The perfect time to get news from our favorite producer ! Martin Garrix did a live interview for his fans on Instagram, here is what he said.

Last year, I had to cancel shows because of my ankle and I was really excited to go back on tour this year, fully recovered, ready, and then, this Corona stuff happened, but I’m not going to complain at all, I send a lot of support, love, and prayers to eveybody who is affected by it, because for me, it’s just cancelling the shows, I’m good, my family is good, luckily but there is a very serious situation happening and I just pray and hope everyone is safe at home, listening to music, spending time with family or friends, because it’s the most important thing in the World.

What are you gonna do during the lockdown?

I’m just going to make some music, I watch some movies, I spend a lot of time with my parents. Now, I’m following online piano lessons, to try to teach myself to be better on the piano. Nothing crazy, you see. It’s mostly family time and music ! 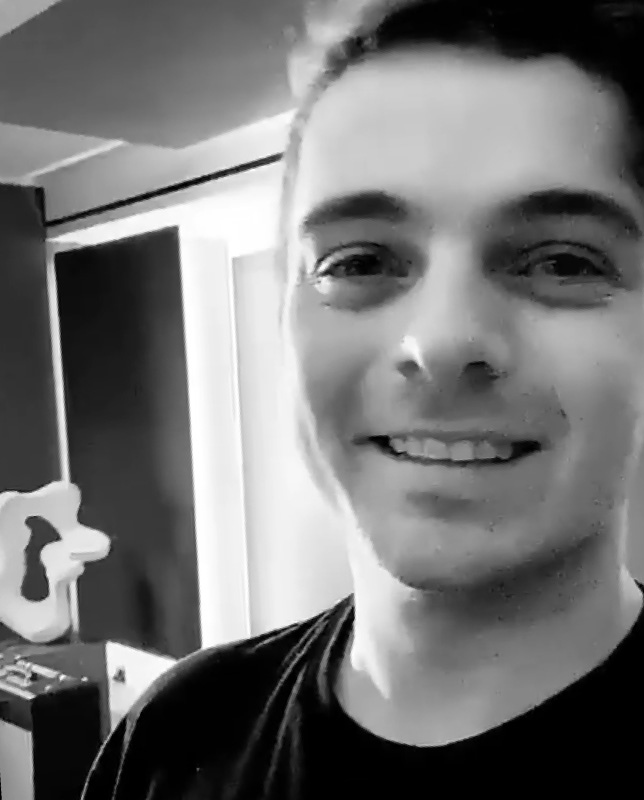 Any news about the future releases?

I’ve god a sad news and some great news. The sad news is I was going to release the biggest song of my life in a month from now, yeah, exactly in a month, for the Euro 2020 tournement and I still cannot say who i did with, but it is by far the biggest name I’ve ever worked with, and probably would ever work with in my entire life, I remember being in the studio next to him, (yeah, I’m gonna say to HIM), and it did feel weird, it was the weirdest, craziest experience in the studio ever. So that song was going to be released next month and being used for the tournement, for the players walk on the field, for the scores and goals, all the commercials, entertainment breaks and everything, and... the tournement was moved to 2021, so we’re not releasing the song this year but we also move the song release as well to next year, and that’s why I’m in the studio now, actually working on a song I was planning on release in July !
I wanted to premiere it in a specific festival as my new outro with the fireworks and everything crazy but we moved the release forward. I’m litteraly finalizing the project as we speak, the song is almost done but in my mind, it’s not done yet, so depending when I deliver it, we’ll release it very soon and I don’t know when I’m going back on tour but I can’t wait to play the song live.
Oh and you know, I did a lot of pop stuff, like Drown, Used to love… (well yes, of course I released Hold On which is festival euphoric), but I’m working on new more club, more agressive, more festival stuff for the festival season, yeah there’s always a lot of new music in the work.
Then we have crazy stuff on Area21 happening, we have about fifteen to twenty-five ID, some of them are fully finished songs, some of them are still really rough ideas but we have something really exciting, gonna heads for the year 21 and I’m not going to say anything more, but you’ll hear a lot of new music, very soon.

"About Area21, we have something really exciting for the year 21 !"

What's about a livestream set?

We’re doing a STMPD lifestreamed festival with all the artists who signed on STMPD and I’’ll also do a livestream from my house somewhere next week but I really want to finish this song first. I wrote it with Albin Nedler and Kristoffer Fogelmark (Bonn), with the ones I already did High on Life, No Sleep… and with Michel Zitron. John Martin is on the vocals, with them I already worked on Now that I’ve found you, Together and more. The new one is a special song for big parties, in my shows and anywhere.
As I just told, it will be the new show’s outro and I hopelly will finish it this week so it’s almost done.

How do you feel in the studio?

I feel so happy in the studio. Now I’m in the main studio in my house. In the front window, there is a large view on Amsterdam Sud, the sun is rising now, it’s 7.00am. There are my guitars, the teddy bear (a gift from Nicky Romero when I had my problems with my ankle last year), and then there are speakers of course, the computers, a vocal booth where we recorded a lot of songs. Then I have a second studio, here in my appartment, near the guest room where my parents are sleeping right now. Well my dad actually turned this studio as his office, he even brought his printer but it’s okay because I’m mostly working in the main studio.
I’ve built the STMPD RCRDS studios (in an other building, not so far from here) and I used them a lot when my house was still being built, but now, most of the time, I’m in my house. I used STMPD RCRDS studios when I want to record something with a band or a choir, anything I can’t record in my house, but we’re doing all the vocals and everything from here, now.

"My next single will be the new outro, which will succeed to High on Life on selected shows, I can’t wait to play the song live! " 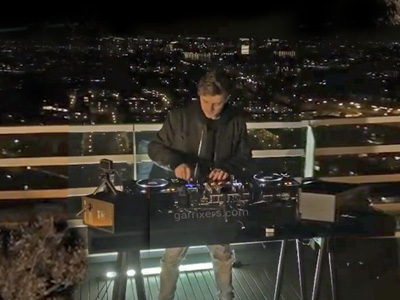 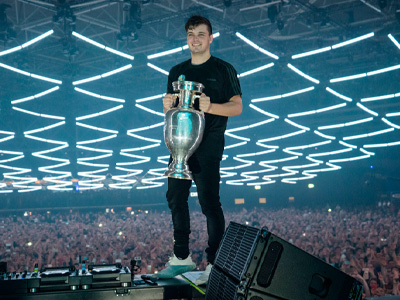