We are the People 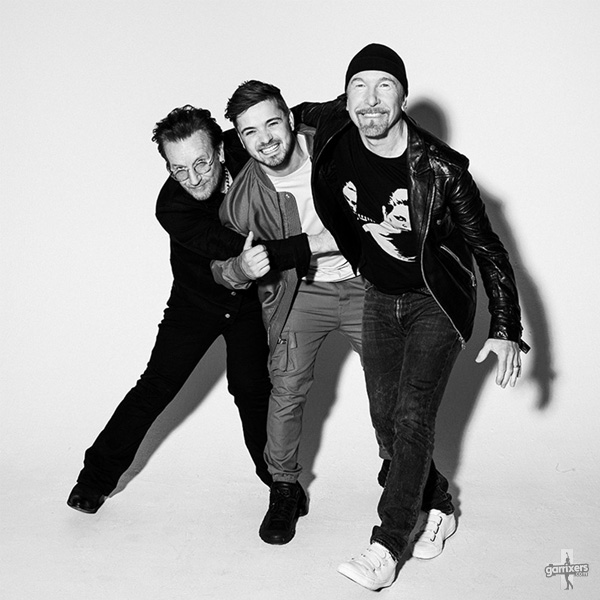 
We are the People

feat. Bono and the Edge


Bono and The Edge join world renowned DJ/producer Martin Garrix to release the official song of UEFA EURO 2020, which kicks off on 11 June in Rome.

We Are The People, the official song of UEFA EURO 2020, has been officially released less than a month before the tournament gets under way. The track, from legendary Dutch DJ/producer Martin Garrix, also features Bono and The Edge.

The official song has been written to celebrate the festivity and football of UEFA EURO 2020, one of world football’s biggest events. We Are The People is a song that looks at the challenges facing the world, while at the same time aiming to find a unified response to these issues.

It is a hymn sheet from which, everyone can sing, no matter where one is based, but it will have special relevance in Europe where the eyes of the world will be on EURO.

We Are The People hopes to reflect the positivity, hope and determination required for any team to succeed, as well as offering a sense of togetherness, which fits the theme of UEFA EURO 2020 – unity.

For the first time, EURO will be played across the continent, which will display the overriding theme of unity throughout.

With less than a month to go until the tournament gets under way, the music campaign was launched on the giant screens at Wembley stadium on Thursday evening, with the stadium’s arch illuminated in the colours of UEFA EURO 2020.

Garrix, the world-renowned DJ and producer behind hits such as Animals, In the Name Of Love and Scared to Be Lonely, has also produced the official walkout and broadcast music for the tournament. He was unveiled as the Official Music Artist for UEFA EURO 2020 in Amsterdam in October 2019 and is delighted his hard work can now finally be unveiled.

Garrix’s vision for We Are The People came to life when both Bono and his U2 bandmate The Edge agreed to feature on the song. The collaboration evolved further with Bono writing the lyrics and creating melodies and The Edge adding the leading guitar riffs, resulting in a perfect blend of the signature sounds of each artist.

“Creating the music for one of the biggest sports events in the world together with Bono and The Edge has been an incredible experience,” said Garrix. “I’m very proud of what we did together and excited to finally share it with the world!” - Martin Garrix

The song launch is part of UEFA’s plans to get football fans in the mood ahead of the tournament, with players participating in the summer’s tournament contributing to the official UEFA EURO 2020 playlist which will be curated by Garrix and made available on all major music streaming platforms, in addition to each participating national team's own UEFA EURO 2020 playlist.

UEFA EURO 2020 is being held across the continent for the first time in the competition's history, with 11 host cities in all. Amsterdam, Baku, Bucharest, Budapest, Copenhagen, Glasgow, London, Munich, Rome, Saint Petersburg and Seville will all host matches this summer with the first match kicking off at the Stadio Olimpico in Rome on 11 June 2021 with Turkey facing Italy. The final will take place at London’s Wembley Stadium on 11 July 2021.

Yeah, I hardly know you, can I confess?
I feel your heart beatin' in my chest
If you come with me
Tonight is gonna be the one

We are the people we've been waiting for. 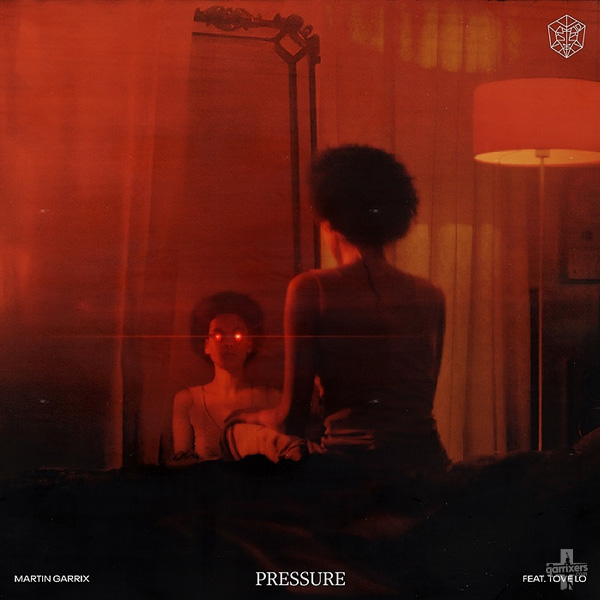 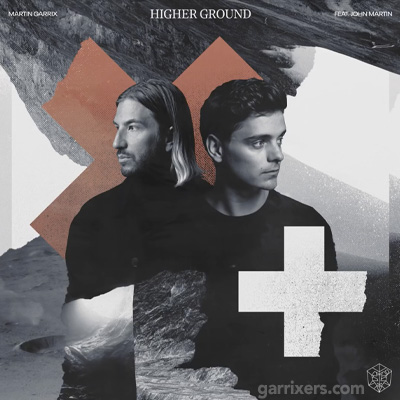 Pictures from We are the People period 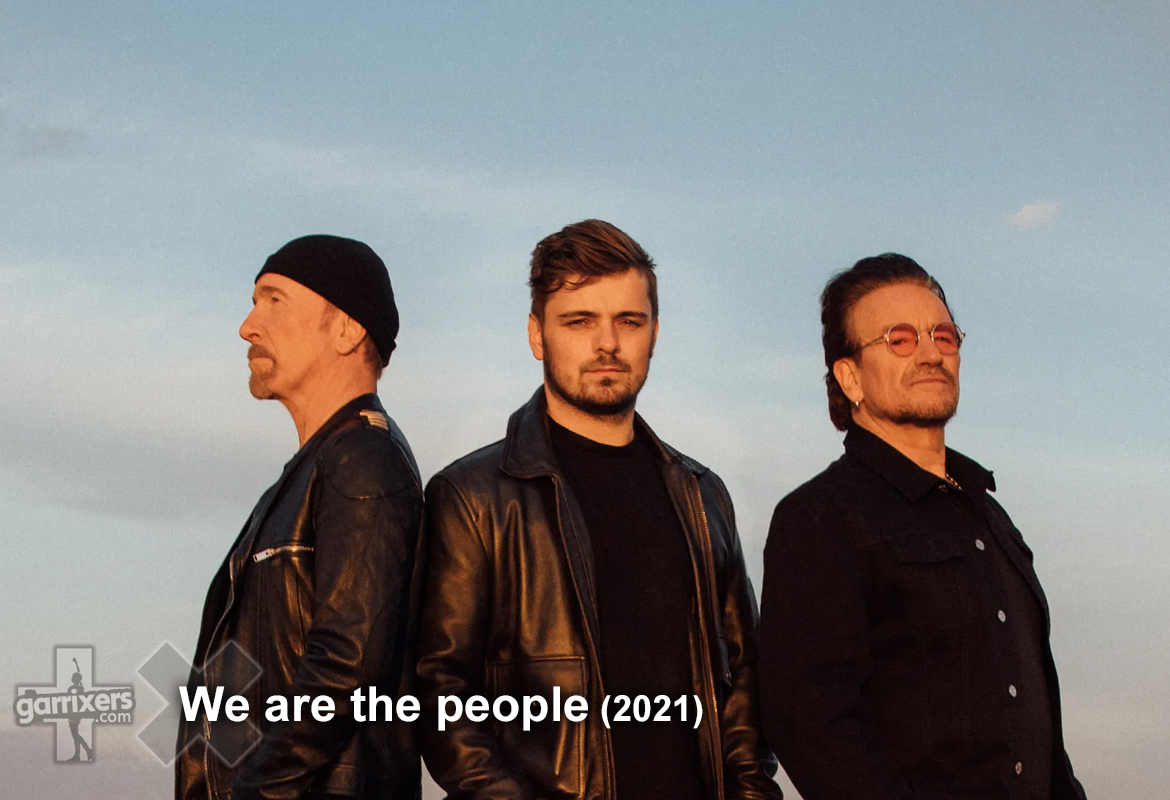 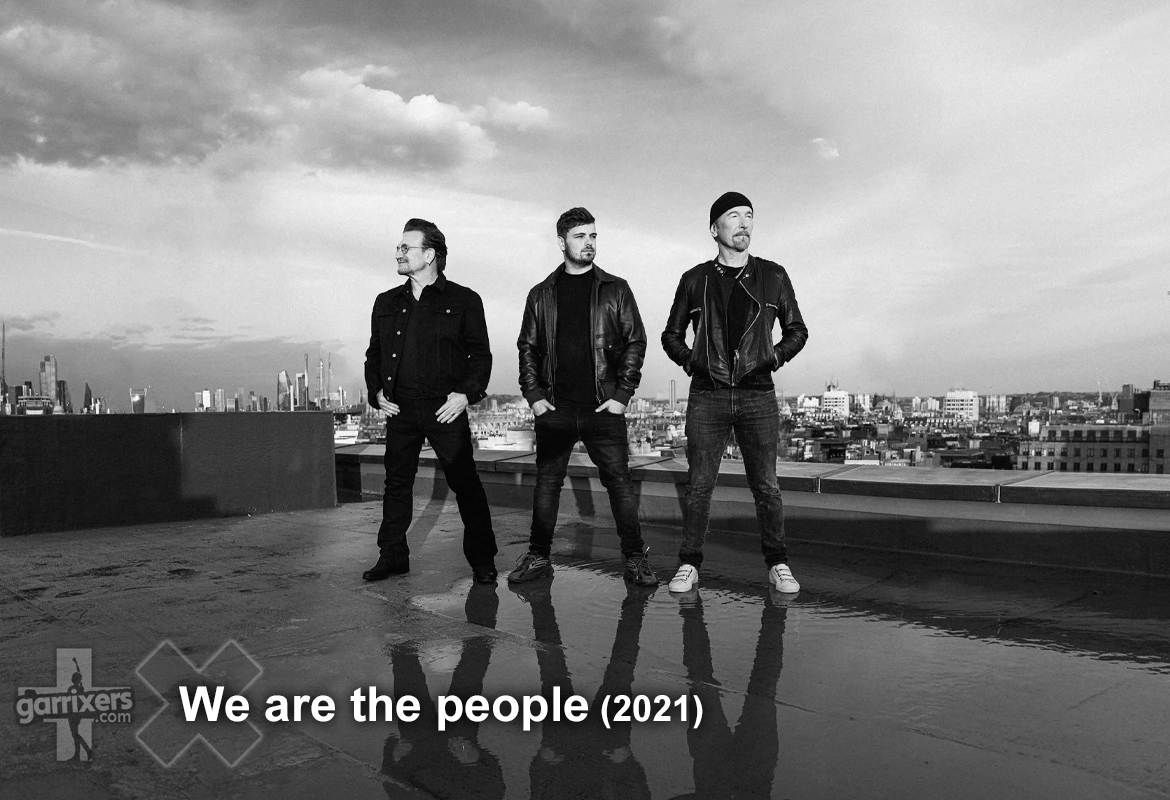