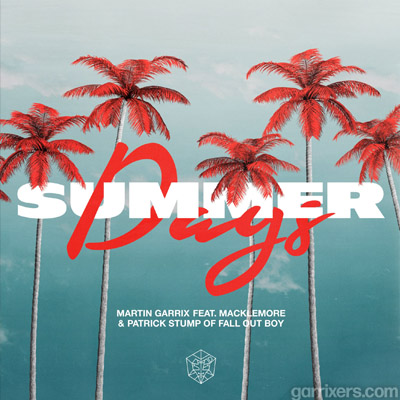 Just before his performance at the first Winter edition of Tomorrowland, March 15th 2019, Martin Garrix was interviewed by french « Fun Radio ». There, he announced his summer single was almost ready and will be released by the end of April. Martin talked about a festive tune, with a 140 bits/minute beat, in collaboration with a rapper and a singer.

After a short teasing, Martin Garrix revealed on on April 22, 2019 the song will be called Summer Days and will be a collaboration with Macklemore and Patrick Stump of Fall Out Boy. It was released on April 25th.

On May 22nd, 2019, was released the videoclip directed by Colin Tilley. The clip is a surrealist story about an old eccentric lady who makes everyone she comes across sweat in an instance. Martin Garrix, Patrick Stump and Macklemore star in the music video.

In 40 days, Summer Days was streamed more than 50 millions times on Spotify. Then, the trio premiere the song live on the 2019 MTV Movie & TV Awards in Los Angeles on June 17th 2019. 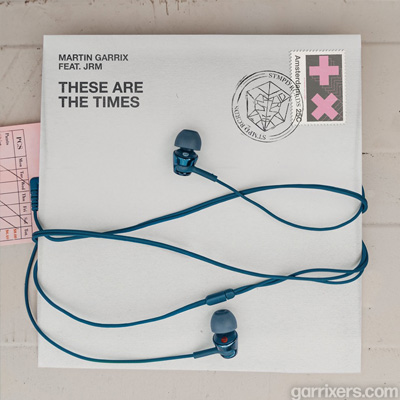 These are the times 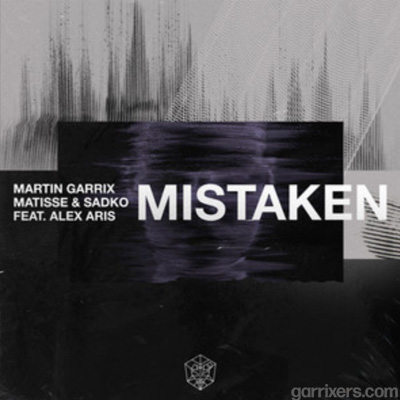 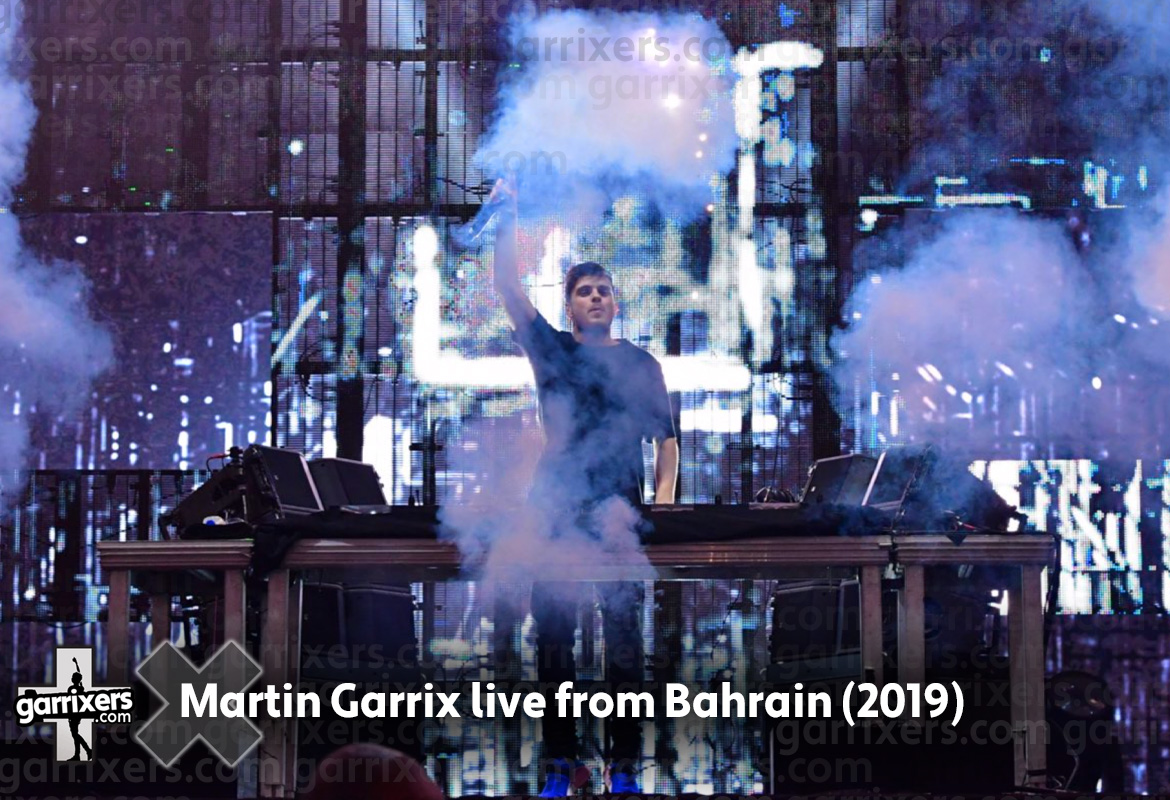 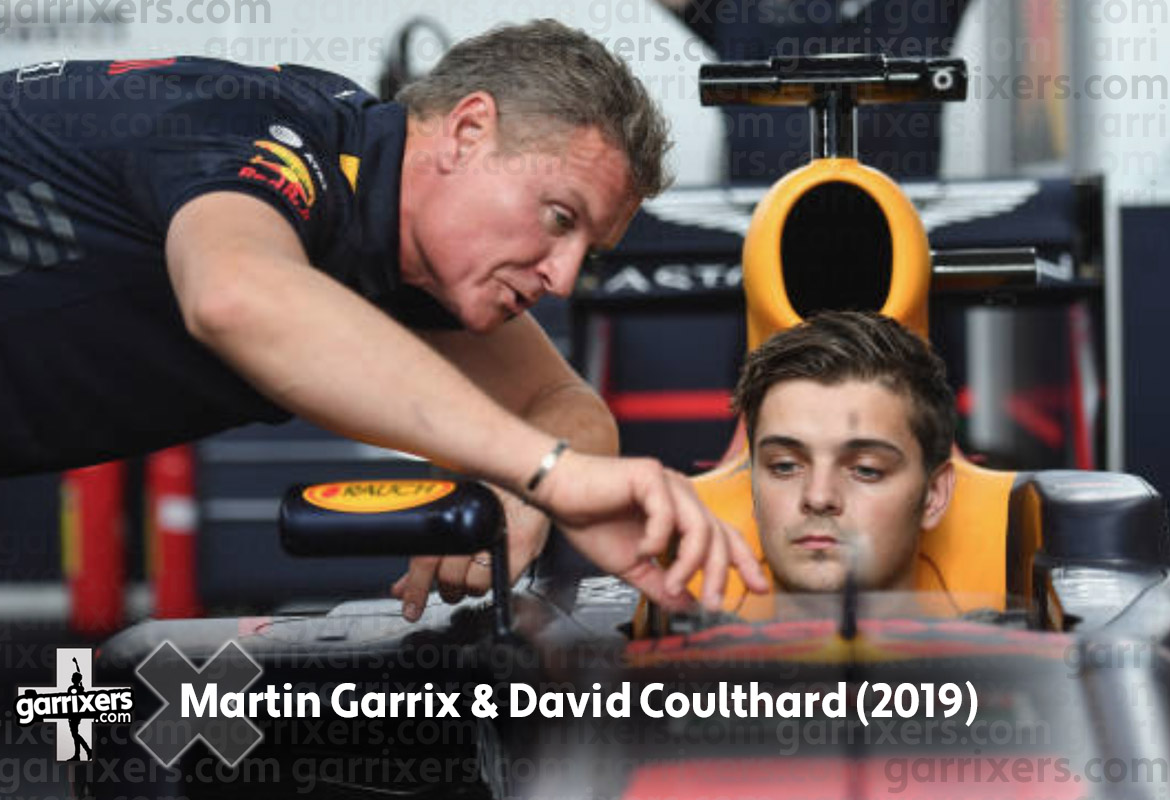