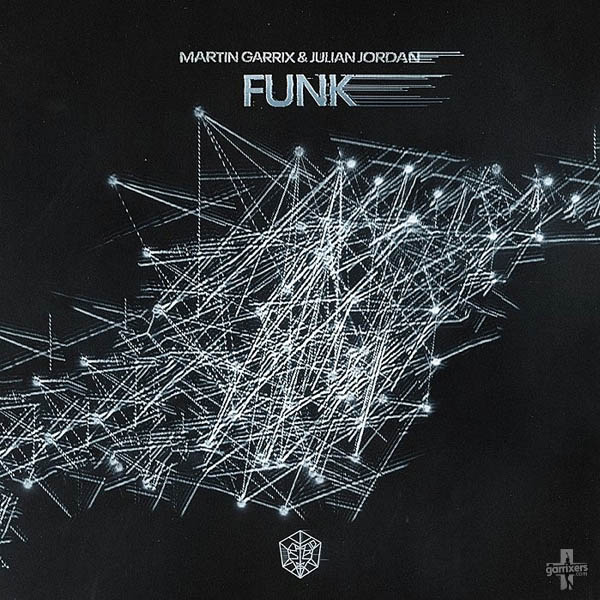 
New week, a new output from Martin Garrix for his upcoming club album ''Sentio''. Not losing sight of his continuous streak of dropping tracks, Garrix could not leave out one of his close friends and collaborators, Julian Jordan. The result is a perfect blend of their signature sounds that goes by the name of ''Funk''.

Their fifth collaborative effort doesn’t disappoint once again and is designed for the hedonistic festival nights we've all longed for since the onset of the pandemic. Playing the track together at Ultra Music Festival Miami on the STMPD RCRDS Stage, ''Funk'' has already proven to be a true crowd-pleaser. With the live shows in full swing again, it’s certain to get inclusion in a lot of sets of both artists.

With their first-ever joint, BFAM, already stemming from nine years ago, their long-standing production synergy is still going strong. 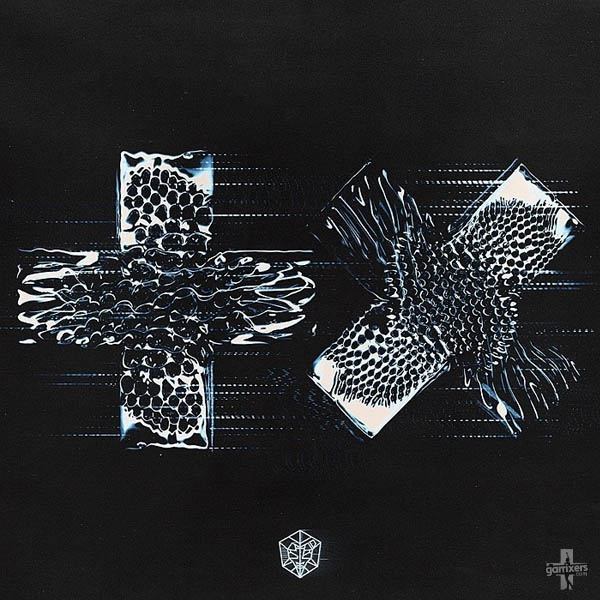 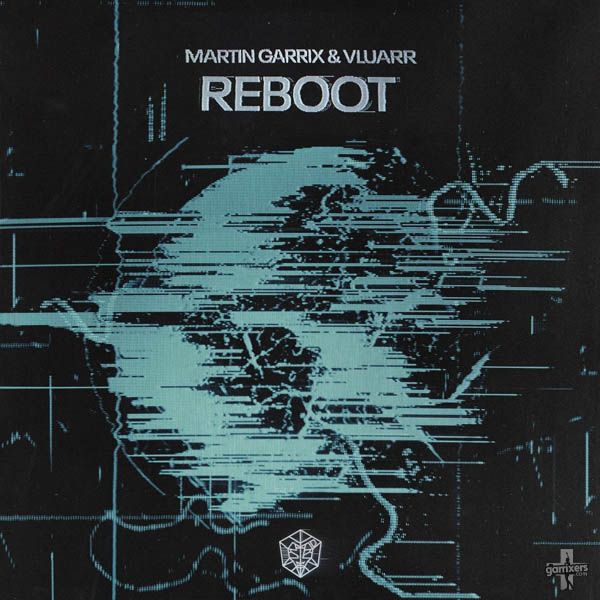 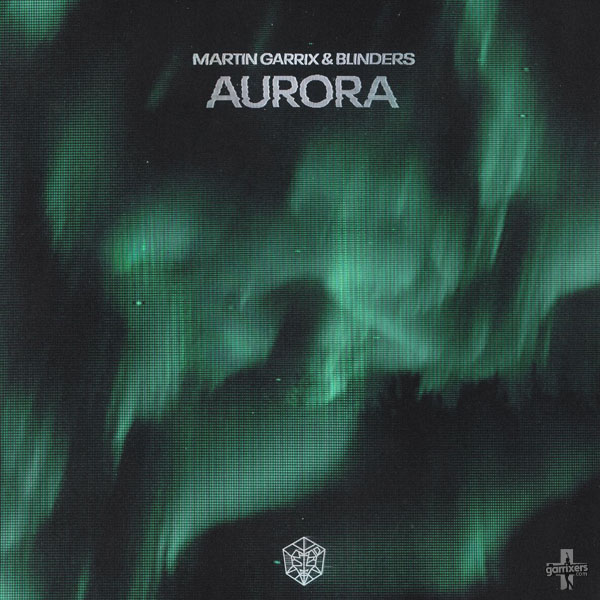 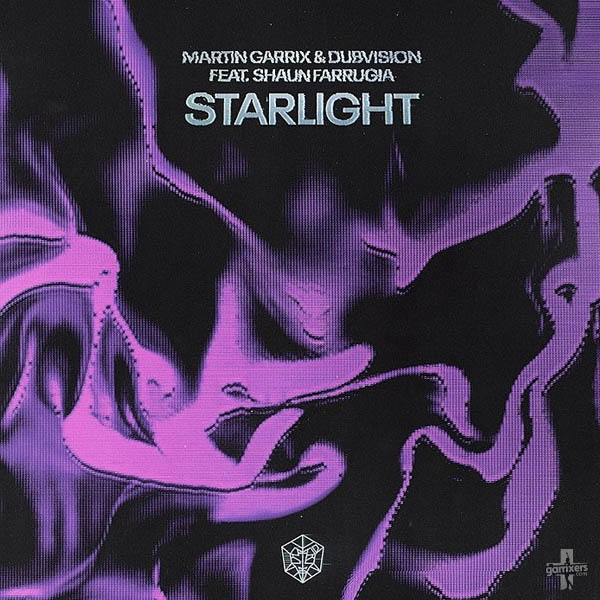 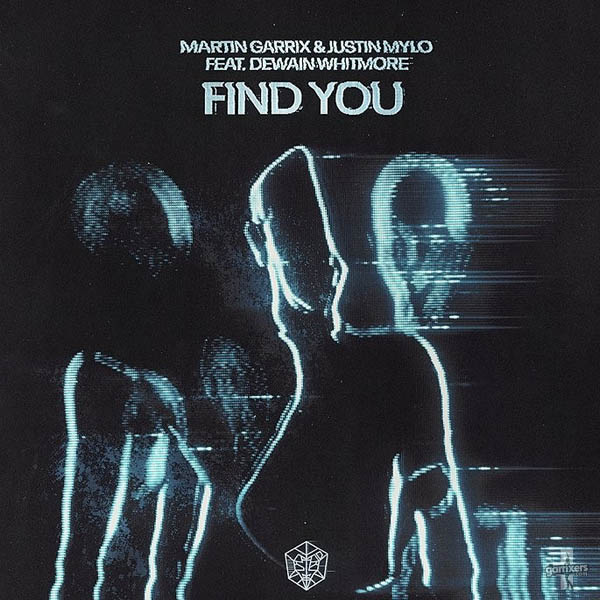