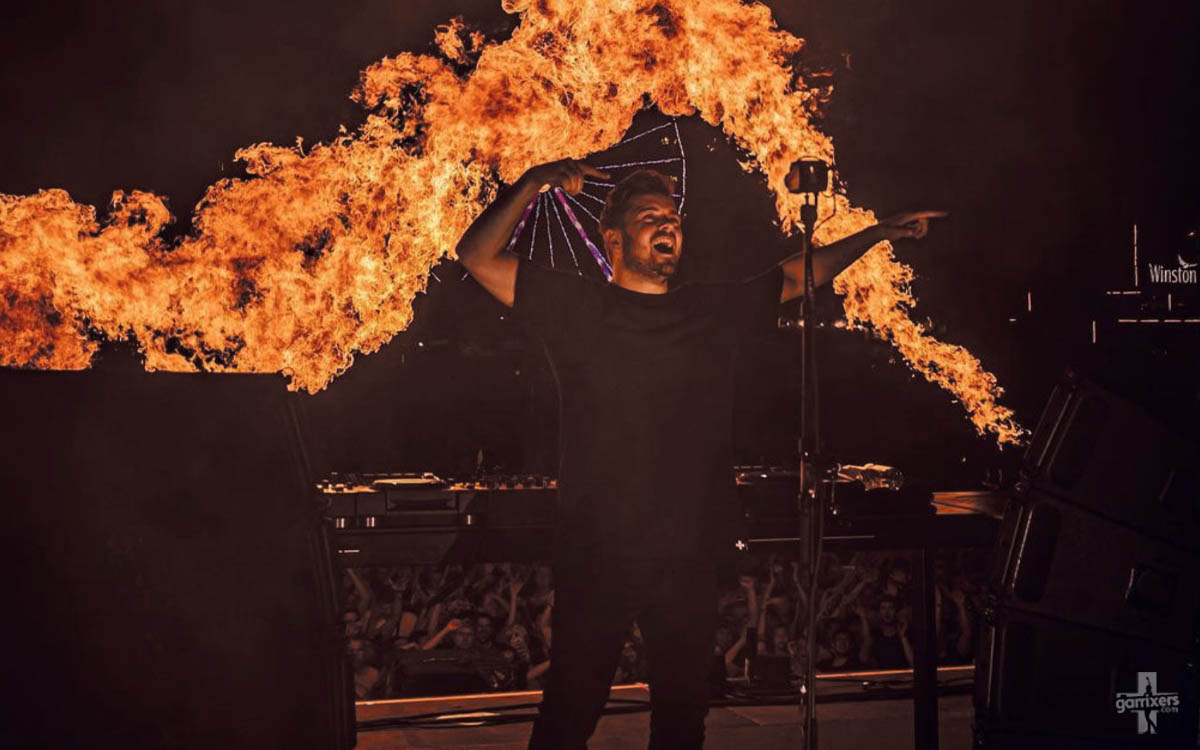 Martin Garrix started his Sentio Tour in Germany last weekend. During the summer, he will travel around Europe and North America to perform a new show. 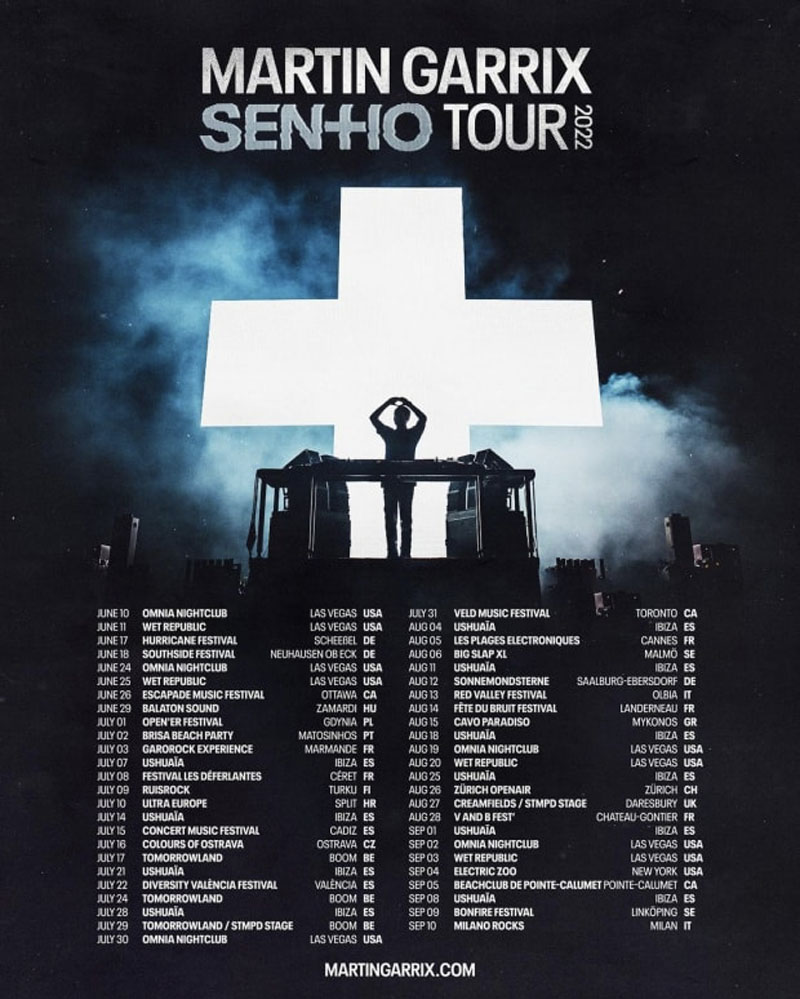 Based on his Sentio album, the Tour was introduced in South America earlier this year. It is a very energetic set including lights, fire and lasers as we expect at a Martin Garrix show. He teams up with his usual efficient team including Gabe Fraboni (stage lights), Damian Karsznia (videos) and new talents for the graphics. 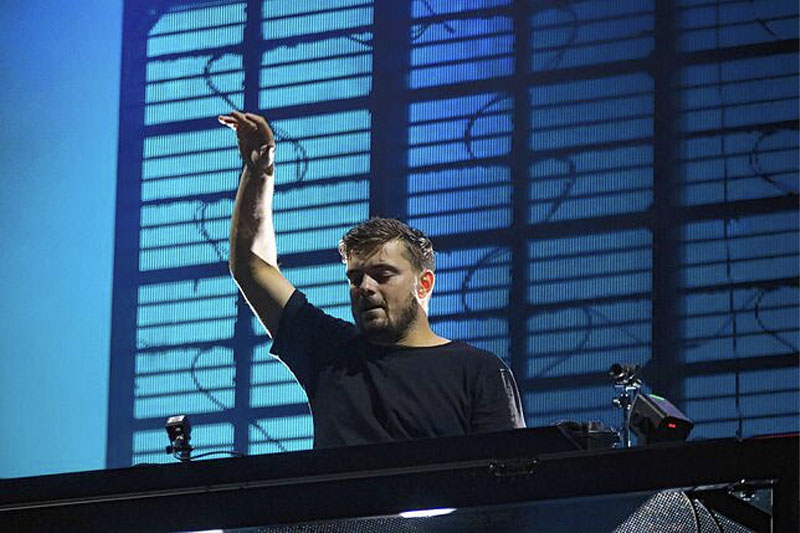 The reviews of the first two concerts are excellent (of course...), here are some of it :

Only one man can top the performance today, a 26-year-old inconspicuous guy from the Netherlands, who is loudly celebrated with "We want Martin" chants even before the performance: Martin Garrix. The stage belongs only to him, and that's a good thing. Musically an energetic performance, but even those who don't know anything about the music have to admit without envy: the show was the undisputed highlight of the previous Southsides. Elaborate visuals, light show, fire fountains, nozzles and even fireworks at the end. The spectacular conclusion on Saturday.
- Laut (Deutschland) 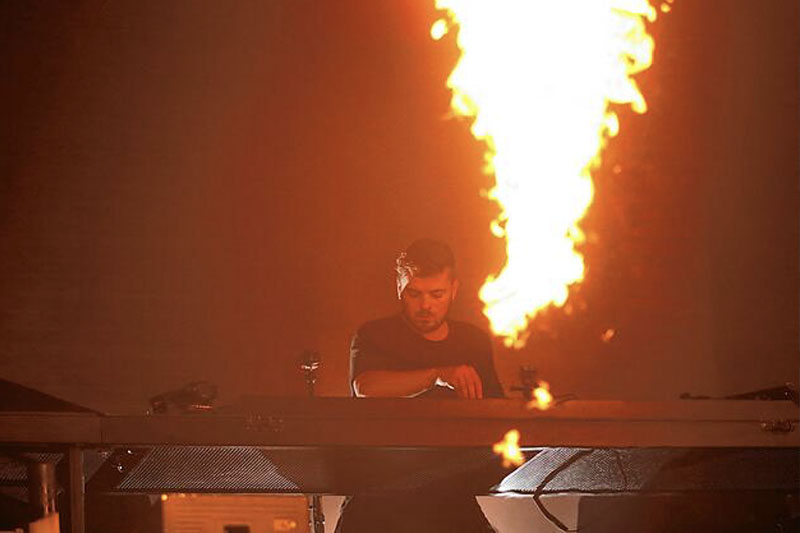 Sentio is the fourth massive stage project by Martin Garrix. It follows Debug (2017), Anima (2018) and The Ether (2019). A new show is created each year. Usually, Martin presented it in preview during the Amsterdam Dance Event, every year in October and he played it the following year on tour around the world. Due to Covid, the Ether (which was derived from Anima) was only played in Asia and South America in early 2020. There is no information yet about Martin Garrix at ADE this fall, but we should get some information in the coming weeks. 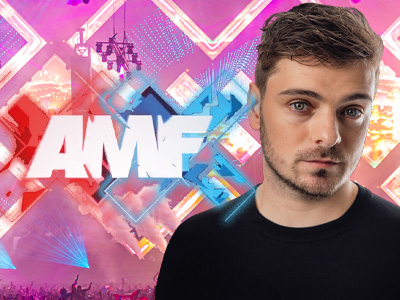 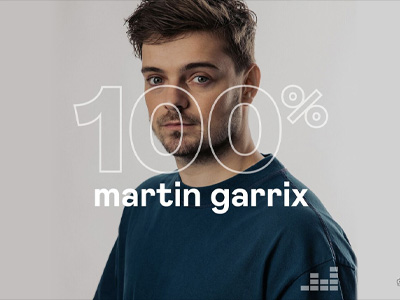 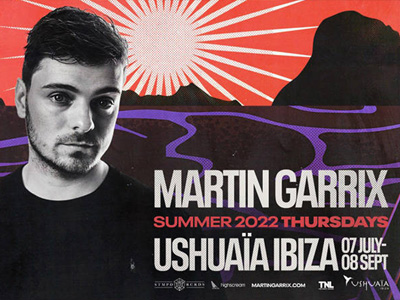