The Martin Garrix Show returns for its fifth season 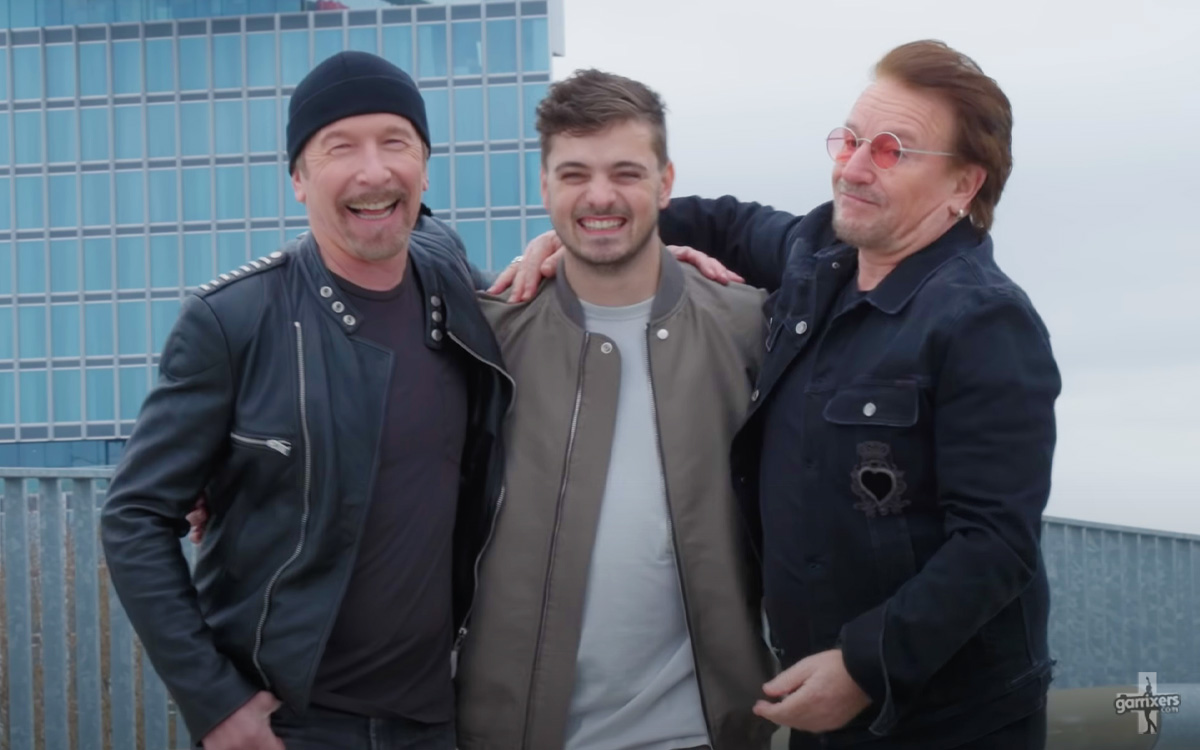 After a two-year silence, The Martin Garrix Show finally returns on the 25th of February for its fifth season! As a true fan favorite, the popular YouTube series gives a personal look into the life of the world-renowned DJ/producer.

With the world slowly opening up, the brand-new episodes will take the viewer along to Garrix’s first shows after the pandemic. This season kicks off with a deep dive into his AREA21 project together with Maejor, including the creative process of their debut album 'Greatest Hits Vol. 1'. Slightly changing up the release schedule of the show, episodes are set to drop throughout the year instead of weekly from now on.

The Martin Garrix Show has been an ongoing staple in the career of Garrix for the past 7 years. The YouTube docu-series takes the viewer on his extraordinary journey, giving an exclusive and personal look into his life and career. 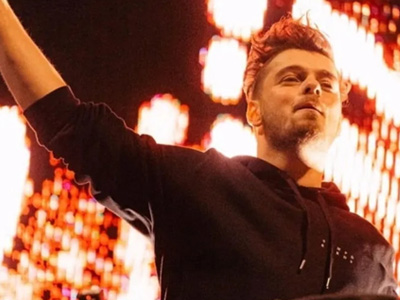 After a 2 year hiatus, Martin Garrix is back in South America .. // Read more... 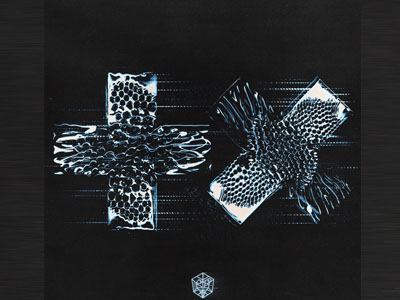