Martin left Spinnin’ Records and MusicAllStars Management in the summer of 2015 over intellectual property issues. Rumours began to circulate about his next move until on 19th November 2015 on the Dutch RTL8 TV channel he announced the launch of his own label, thus giving him the freedom to make the music he wanted, with whom he wanted, when he wanted. 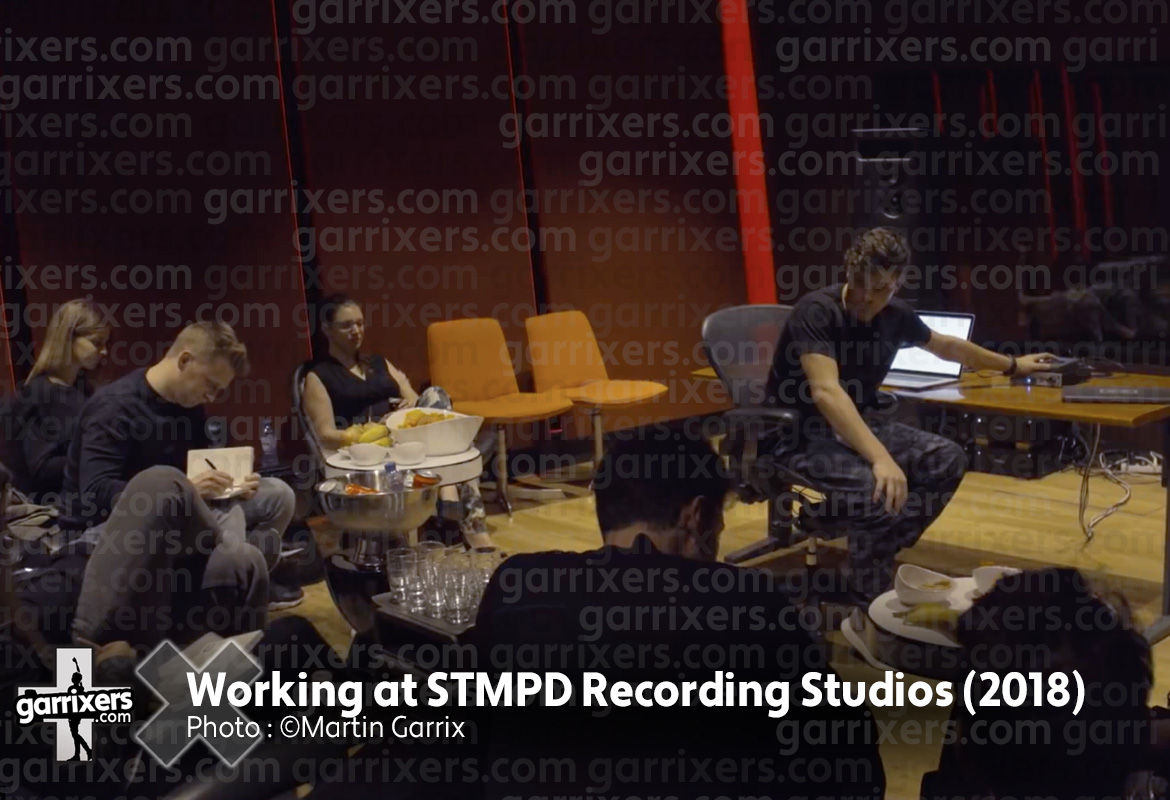 STMPD RCRDS (pronounced Stamped Records) was founded on 4th March 2016. The name is a reference to the online stamp collectors’ exchange run by his father. The first tune released was “Now That I’ve Found You” by Martin Garrix on 11th March 2016. To mark this new departure, Martin organised a party at the Story Nightclub in Miami the following week, just after having headlined the Ultra Music Festival. He appeared on stage with several artists including Jay Hardway, Julian Jordan, and Matisse & Sadko. For international distribution, Martin signed with Sony Music and its subsidiaries RCA (in the USA) and Columbia Records (for the UK). The first release under this deal was the highly successful “In The Name Of Love”.

After a year in operation STMPD RCRDS acquired a recording studio in Amsterdam featuring four studios with more than 80m2 space, and equipped with the latest recording technology and vast collection of instruments. Martin said he wanted “to create a platform where international writers, musicians and producers can meet to make superb music.” Films can also be recorded at the studio. STMPD RCRDS now handles more than 50 groups and artists, including Julian Jordan, Justin Mylo, Blinders, LOOPERS, Brooks, Matisse & Sadko, Nicky Romero, David Guetta, DubVision, Eauxmar, TV Noise, and of course Martin Garrix. This collective gives the label weight in the industry, such that from 2017 the Ultra Music Festival (one of the most celebrated in the US) dedicated a stage for one night to STMPD RCRDS artists. Similarly in Europe, at the continent’s largest electronic music festival Tomorrowland, the production company had their own dedicated evening. 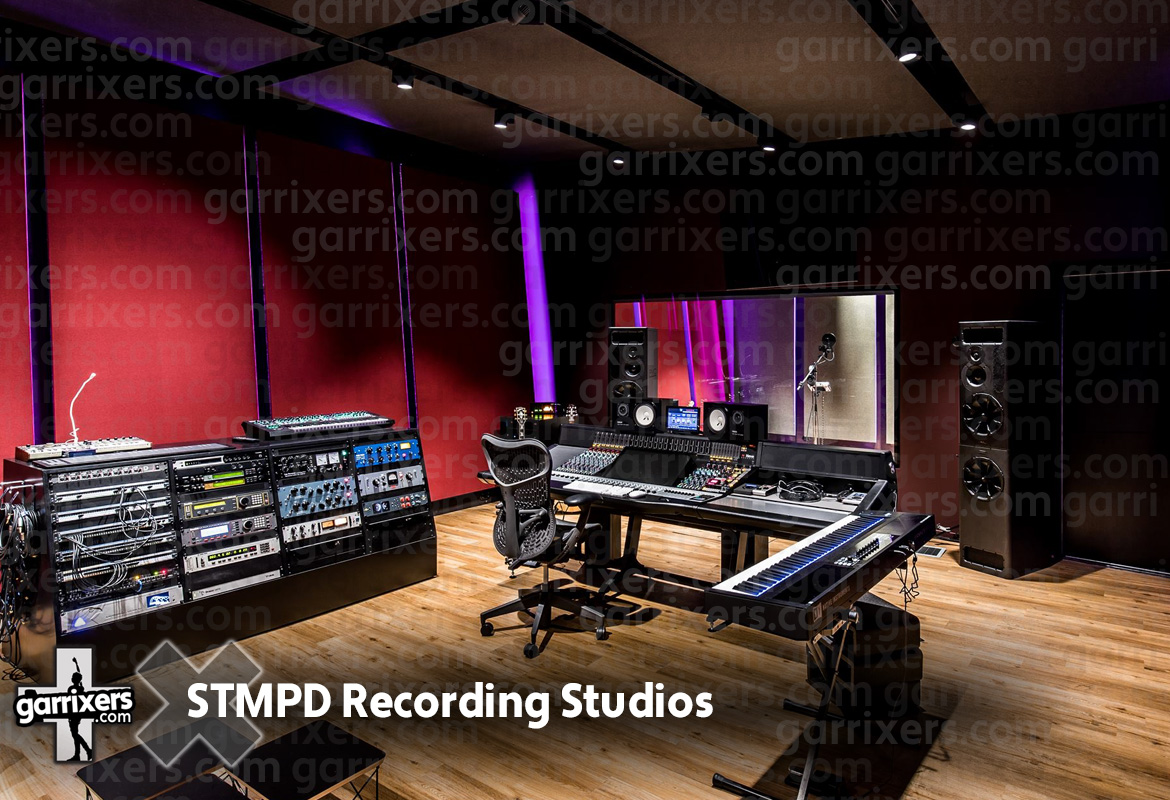 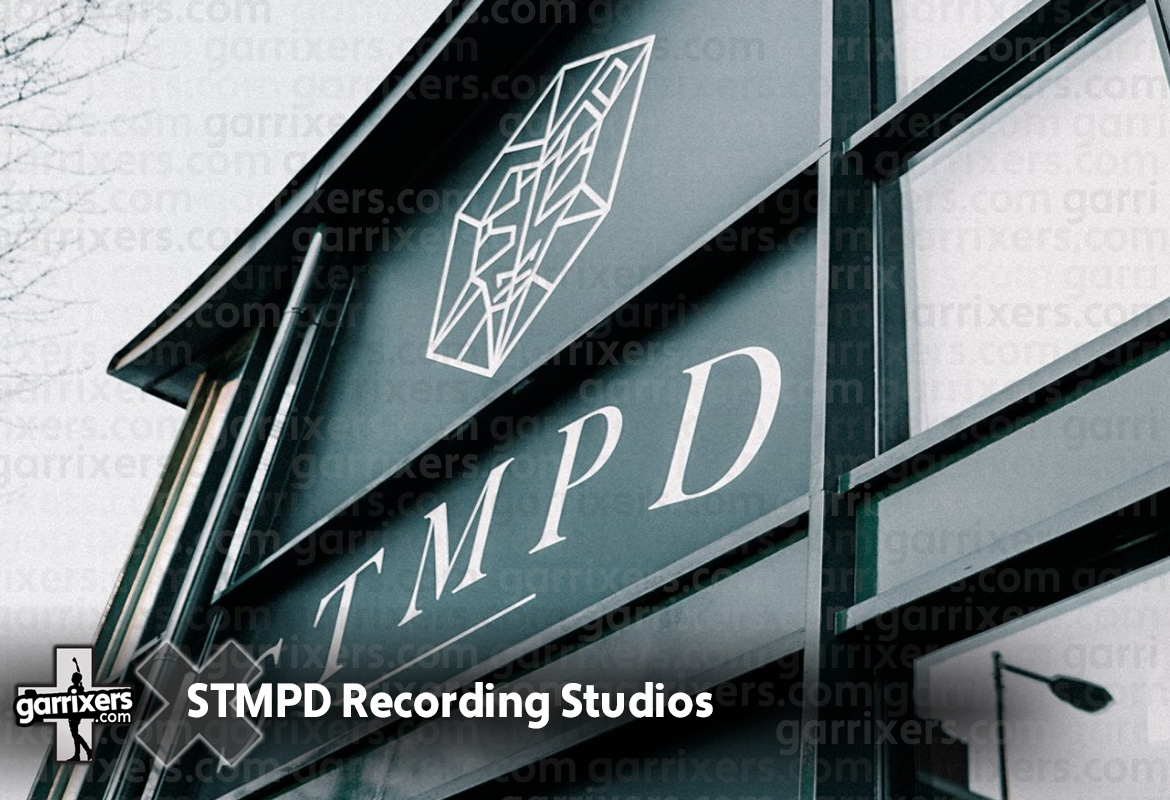