Since 2017 Martin Garrix has been working with the charity SOS Children’s Villages by visiting projects, giving concerts and making various donations.

SOS Children’s Villages is a non-governmental organisation that offers children who have been separated from their parents the chance to live with others in a setting infused with family spirit. It’s well known that his family is the most important thing in the world to Martin. He remembers vividly when aged 11 his father built a stage for “DJ Marty”, and later would drive him around to gigs, often late at night, when he was DJing weddings and parties. His father, mother and sister always encouraged him to follow his dreams. 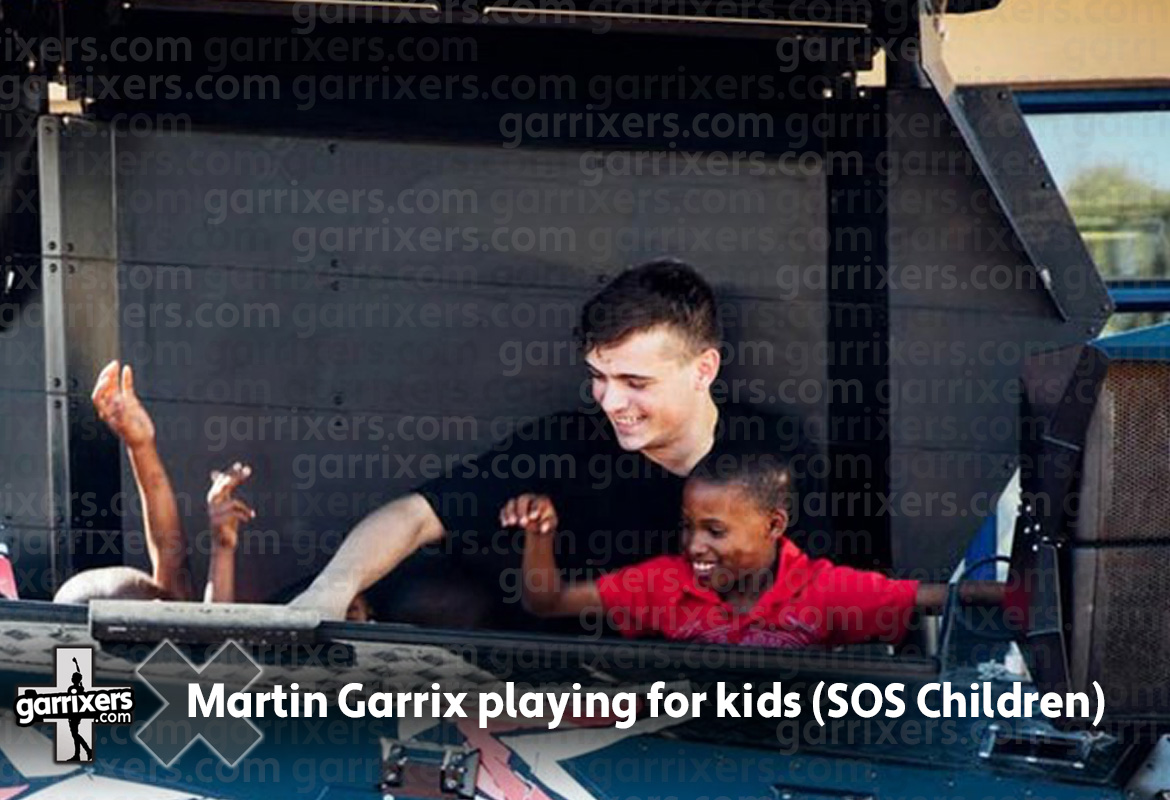 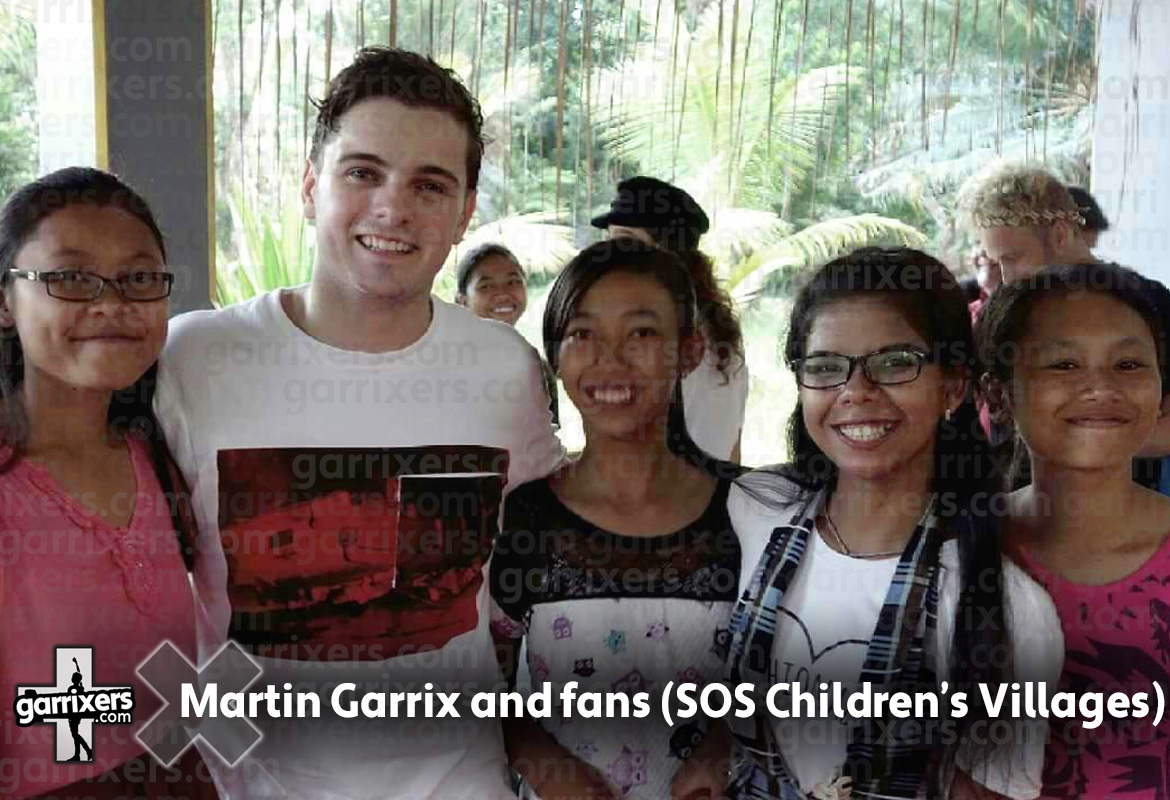 Martin’s parents have long supported SOS Children’s Villages, so it felt natural for him to continue this family tradition. The young producer loves children for their purity and lack of willingness to judge; an age where they themselves are 100% innocent. He is convinced that every child everywhere deserves love, a family, a place of comfort. Since 2017 Martin Garrix has visited many SOS Children’s Villages around the world when performing nearby. For example, when he visited Cape Town, South Africa it was one of his first trips outside of Europe, and he put on a 45 minute show and spent the afternoon with children in an SOS Children’s Villages project. He did this without them necessarily knowing who we was.

Also in the area of protecting childhood, Martin Garrix is a patron of other organisations, such as Magic Bus, which helps disadvantaged children in India, and War Child, which supports young victims of war around the world. 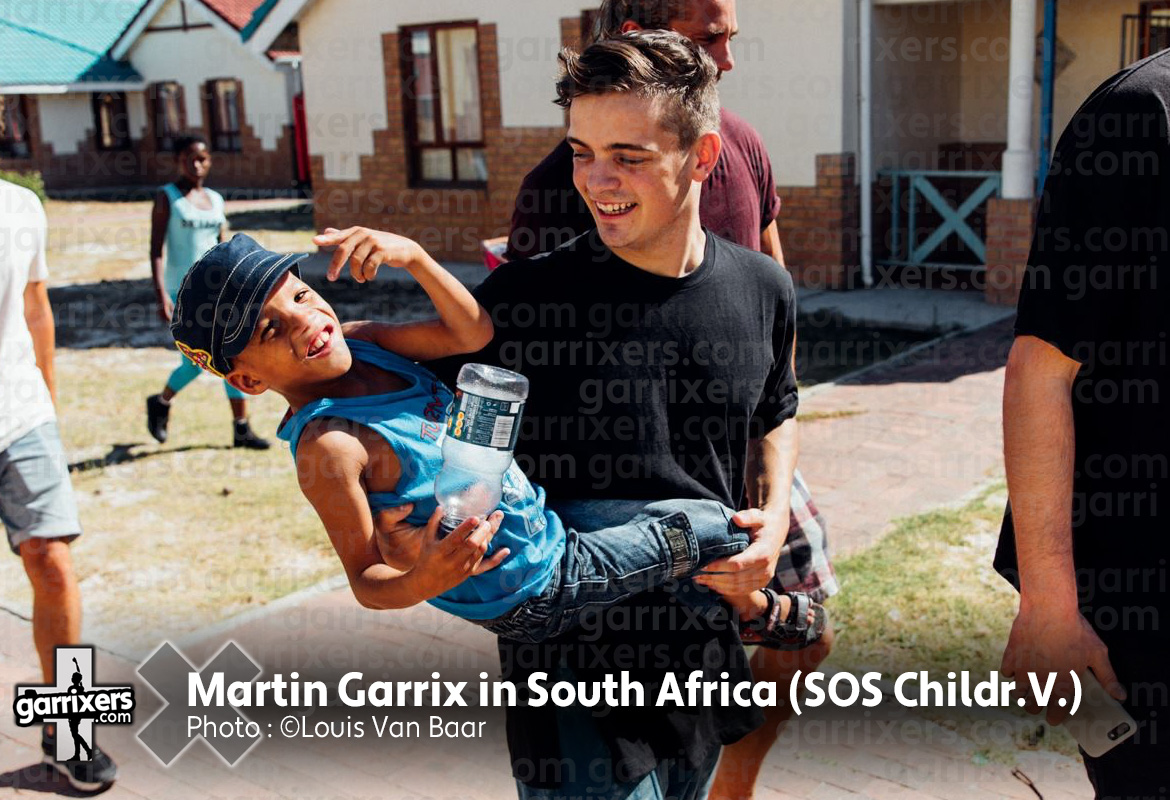 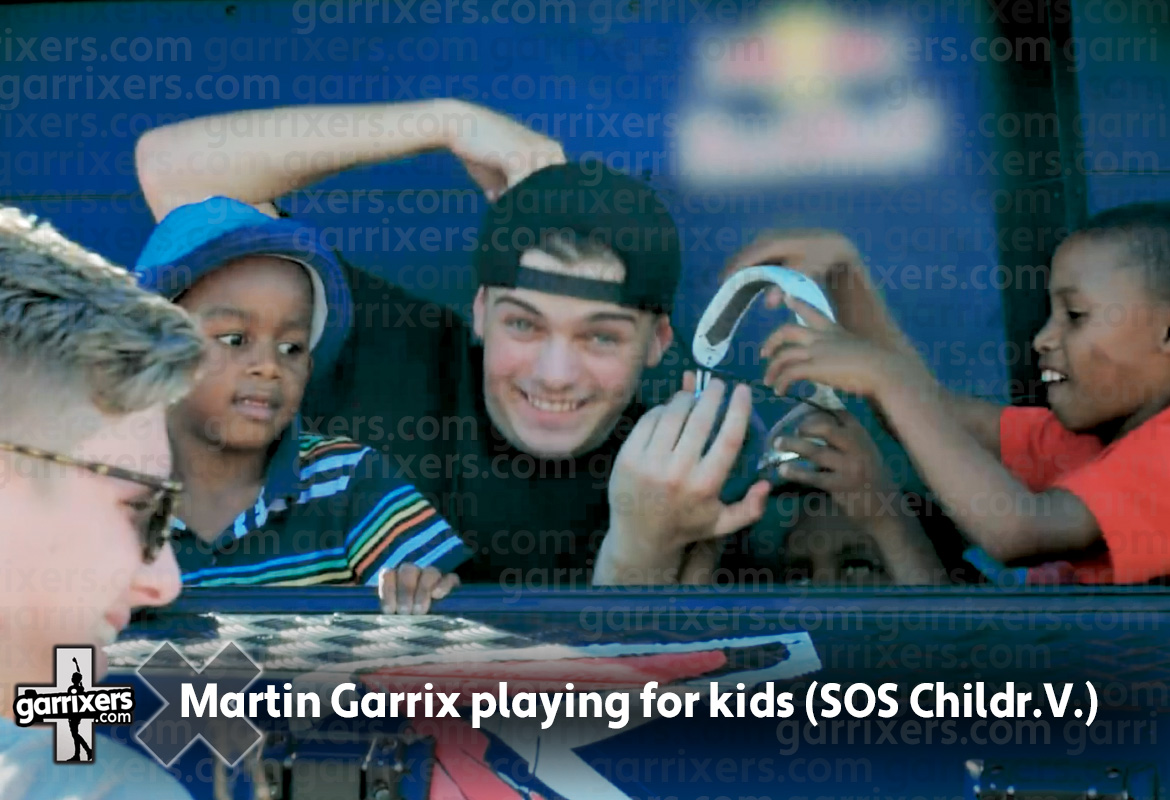