At age 20, Martin Garrix voted best DJ in the world

(Translated from French by www.garrixers.com)

The young Dutchman wins the first place of the ranking of the 100 best DJs developed by the magazine DJ Mag. He is ahead of stars such as Hardwell, Tiesto or David Guetta.

Each year, in the fall, the magazine's ranking of DJ Mag invites its readers to vote for their favorite DJ and serves as a reference in the world of electronic music. For this twentieth edition, no less than one million bulletins has been counted. On October 19th, Martin Garrix took the first place on the podium, in front of famous artists like Hardwell, Tiesto or David Guetta. At just 20, he becomes the youngest artist ever to take the title.

"It seems so incredible to have won. I really did not expect it. I had an amazing year with ripping shows and incredible fans. I am so grateful for their support. Besides, I did not even campaign to win. It shows the crazy fanbase I have" says the winner in a statement.

The coronation of the child prodigy

Made world famous with its hit Animals in 2014, the very popular 20 year old DJ mixes since his ... 8 years! It would also be thanks to DJ Tiesto, who is also on the charts, that the young Dutchman would have taken a passion for this job. Martin Garrix has nearly 10 million singles sold and remains the most followed DJ in the world on Instagram, with 8.3 million followers. 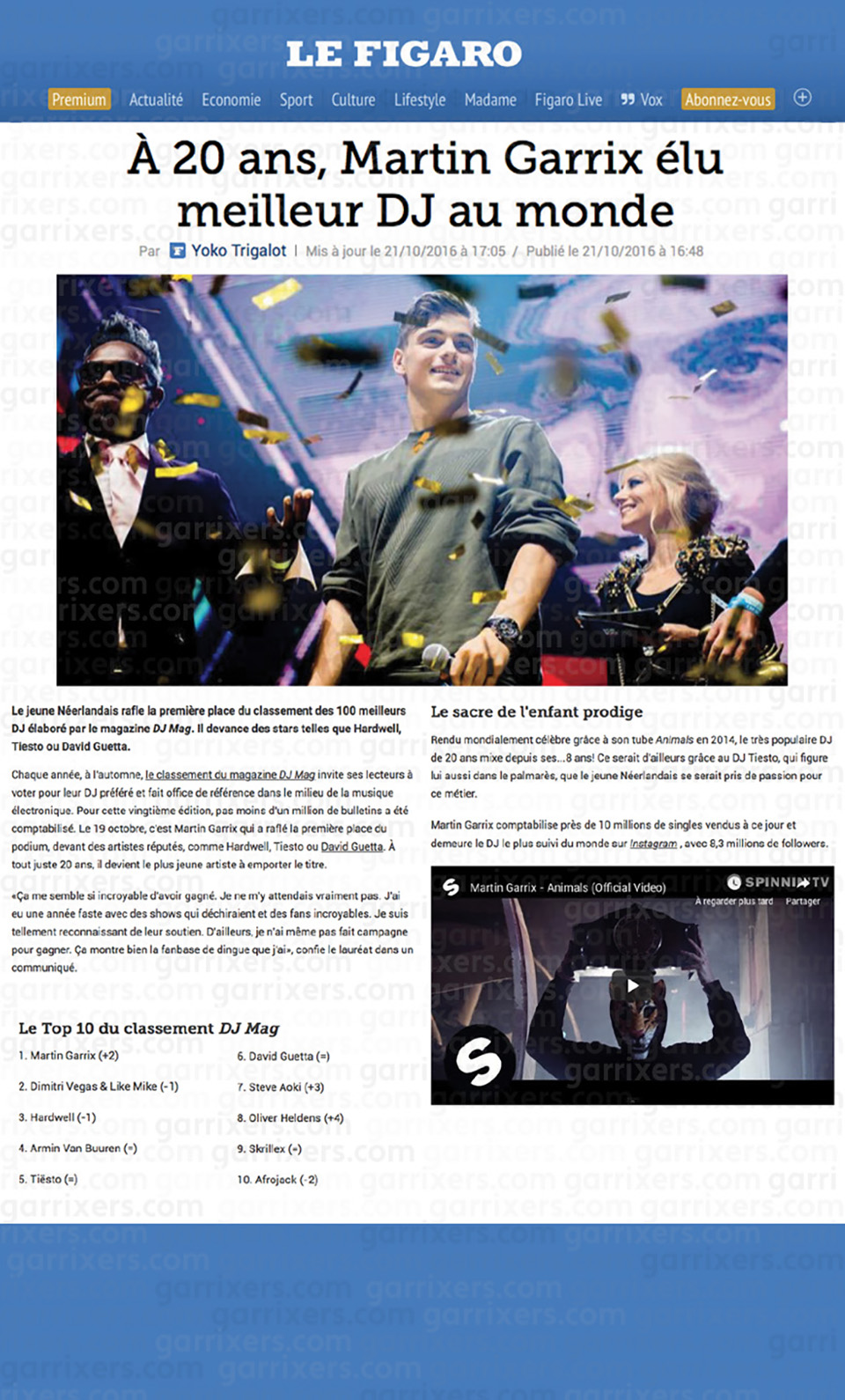 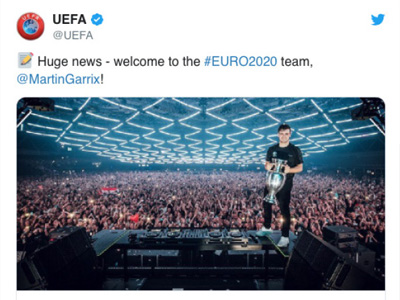 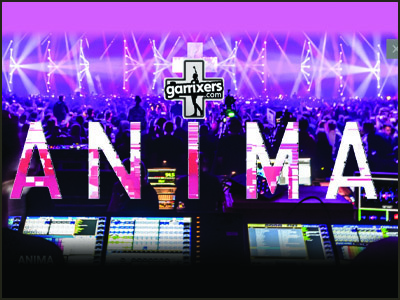 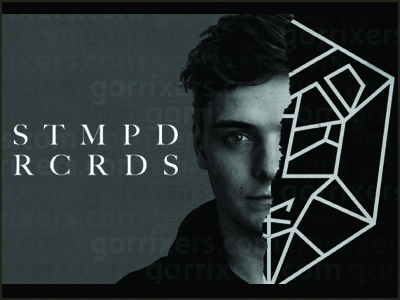 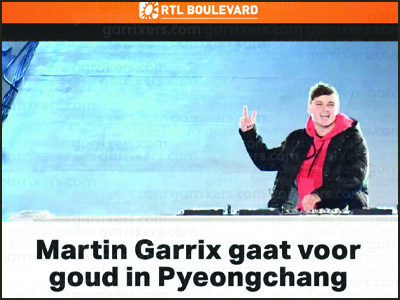